Policy commitments made by Pakistan to get bailout package continue to apply, clarifies IMF 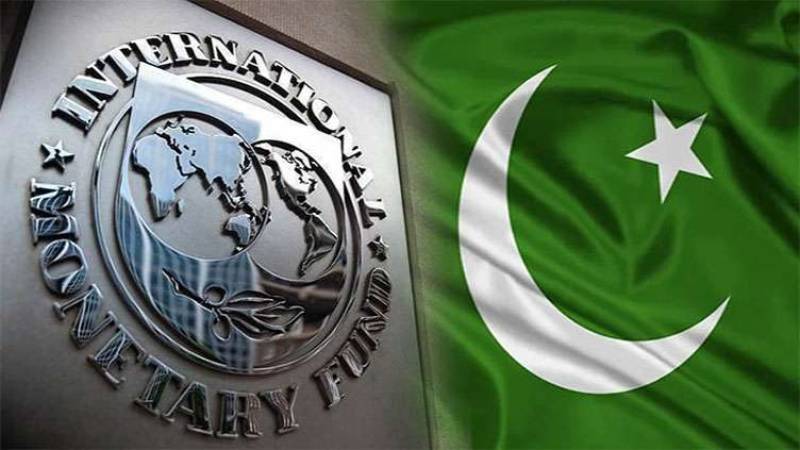 ISLAMABAD – The International Monetary Fund IMF resident clarified that policy commitments made by the Pakistani government, to resume the support program, continue to apply.

IMF representative in Islamabad Esther Pérez Ruiz told a news agency that the policy commitments made by Islamabad, as part of the Seventh and Eighth review under their IMF-support program, continue to apply.

The Resident Representative to Pakistan IMF said policy discussions will commence in the coming weeks once the damage assessment report after massive floods becomes available.

The US-based lender official responded to the reduction in recent fuel prices which opposed the policy of raising prices monthly through added levies to ensure enhanced revenues as initially agreed with the IMF.

The newly appointed finance chief announced to provide major relief to the inflation-stricken Pakistanis and the petrol price was slashed to Rs224.80 per liter from Rs237.43 after a reduction of Rs12.

However, under the deal with the global lender, the cash-strapped country was supposed to hike the petroleum levy.

As per the letter of intent sent by the South Asian country to the International Monetary Fund, there will be a gradual increase in the Petroleum development levy (PDL) which will be raised by Rs50 till January 2023.