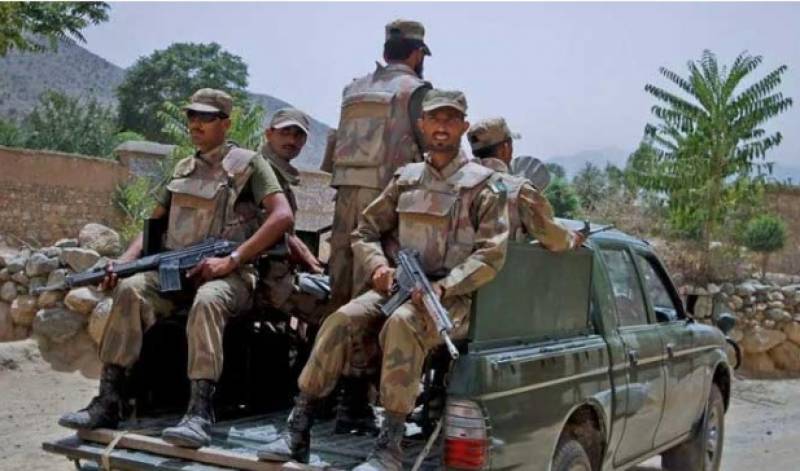 ISPR in a statement said that the troops initiated a prompt response, effectively engaged and killed three terrorists. Weapons and ammunition was also recovered from the killed terrorists.

Sanitization of the area is being carried out to eliminate any other terrorists found in the area, the military’s media wing said.