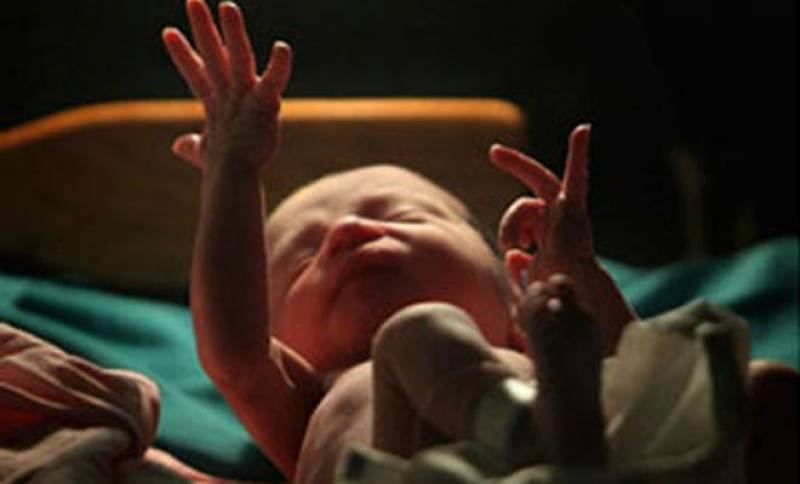 NEW DELHI (Web Desk) - More than 50 newborn babies have died in less than two weeks at a state-run pediatric hospital in one of India's most impoverished regions, reported CNN.

The first two cases were reported on August 21 at the Sishu Bhawan hospital in Odisha state on India's east coast. Since then, 52 children have died, hospital superintendent told CNN.

The superintendent admitted the hospital is overwhelmed. On average, the 416-bed facility receives at least 450 children daily from across Odisha and neighboring states - at least 50 requiring intensive care.

Most of the children who died in the past days suffered from birth asphyxia - when a baby doesn't receive enough oxygen at birth. Other cases involved neonatal sepsis, a blood infection that occurs in infants younger than 90 days.

Around 50,000 mothers and 1.3 million newborns die every year in India during or immediately after delivery, Prime Minister Narendra Modi said in his latest radio address on Sunday.