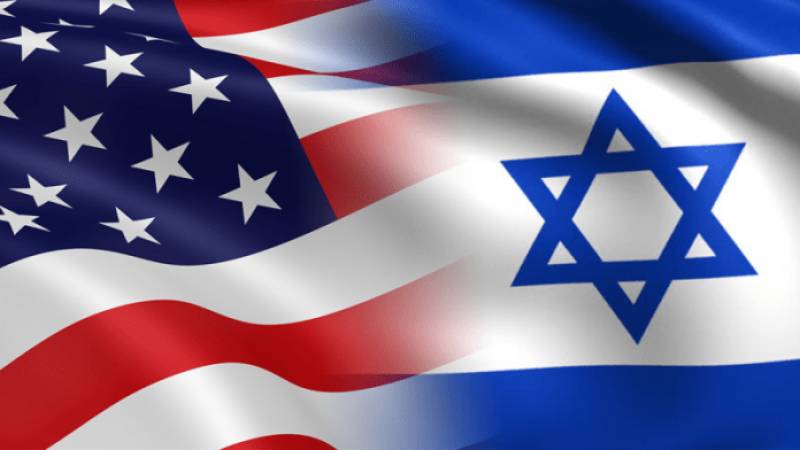 NEW YORK - Israeli Prime Minister Benjamin Netanyahu went along with a plan for the Trump administration to sell advanced US weapons to the United Arab Emirates (UAE), despite coming out against the deal publicly, The New York Times reported Friday, citing officials familiar with the negotiations.

The officials said that the Israeli prime minister allowed the sales in an effort to “normalize” relations between his country and the Emirates before the news of the diplomatic breakthrough became public late last month, according to the newspaper.

President Donald Trump announced in August that the UAE would extend recognition to Israel in exchange for a promised end to Israeli annexation of the occupied West Bank territory.

After the diplomatic agreement was announced, the Trump administration pushed an arms sale deal with the UAE that would include the purchase of F-35 stealth fighters and armed drones, according to the Times.

The US deal also reportedly includes a previously-unreported shipment of EA-18G Growler jets, the Times reported.

Netanyahu has previously called reports of the sales “fake news” and insisted Israel would not support a deal under those circumstances. However, officials who spoke to the Times contradicted his public statements.

American officials insisted that the deal was not a direct reward for the UAE agreeing to recognize Israel, but said the country’s agreement had softened US opposition to such sales.

The deal still faces an uphill climb in Congress, due to laws against weapons sales that weaken Israel’s advantage, according to the Times.

Ron Dermer, Israel’s ambassador to the US, said in a statement that it is “not true” that Netanyahu has signed off on the sale. Dermer added he remains confident the Trump administration “is fully committed to maintaining” the Israeli military advantage.

Hussein Ibish, a scholar at the Arab Gulf States Institute in Washington, told the Times he had heard from sources in all three nations that the Israeli PM had approved the sale but needed to save face.

“I’ve heard it from parties on all three sides that he gave a green light on this,” he was quoted as saying.