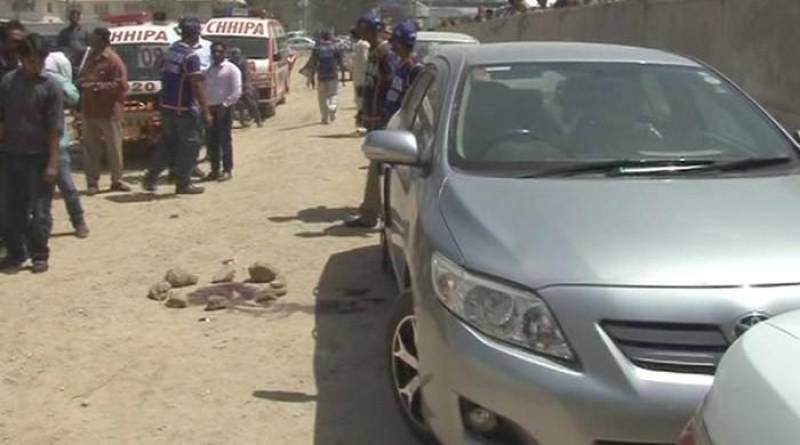 KARACHI - In a tragic turn of events, a retired army officer was shot dead in Karachi’s Baloch Colony area, here on Wednesday.

According to police, Colonel (retd) Tahir Zia was in a car near the Baloch Colony bridge when two unknown assailants on a motorbike shot at him.

Two others were also injured in the attack who were identified as Rehan, 25, and Momin Khan, 35.

Police reached the site and launched investigations into the brutal murder.