State of Pakistan's Travel and Hospitality Industry in the Last Year 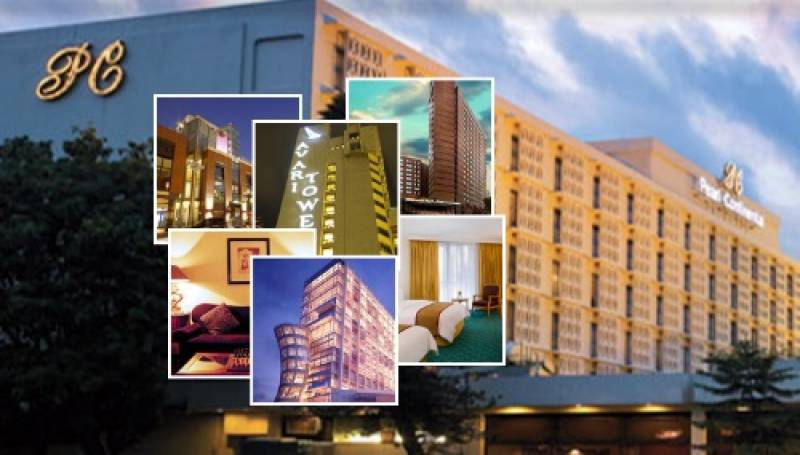 LAHORE - As the law and order situation in the country improves and the ongoing threat of terrorism reduces, it can be said that Pakistan is on the road to development. This is because of a number of reasons which include the growing culture of startups in the country and the huge influx of tourists that are coming to explore the beauty of Pakistan.

As facts and figures are an integral part of proving anything, Jovago Pakistan brings you an article on the state of Pakistan’s travel and hospitality industry in the past year. Read along so that the next time someone asks you what Pakistan has to offer, you can confidently tell them, with facts, that it is a beautiful country which has a lot to offer, in terms of sheer beauty, rich culture and heritage.

Despite the slowdown in the global economy due to a number of reasons, Pakistan’s GDP growth reached 4.7% with respect to inflation in 2016. Several factors including the following contributed to uplifting this South Asian economy.

Supportive economic policies including low-interest rates and stable exchange rate which has increased confidence of investors.

Macroeconomic stability because of the substantially lower inflation, increase in foreign exchange reserves due to rise in foreign direct investment.

Better law and order situation because of the operation Zarb e Azab that the Pakistani army carried out in the Northern areas of the country.

The Pakistani economy was able to generate approximately $1 billion in revenue because of the 1,040,000 international tourists who arrived in 2015. This tourist figure is projected to reach 1.7 million by the year 2025.  This will, in turn, help Pakistan to be the world’s fastest-growing Muslim economy ahead of Indonesia, Malaysia, Turkey and Egypt by 2017.

In the midst of an increase in tourism and better security conditions of the country, the number of people employed directly by the hospitality industry reached 1,429,500 in 2015. The employment rate is projected to increase by 2.1% per annum over the next 10 years.

Due to the sheer beauty in Pakistan, the investment which this particular sector received in the year 2015 was USD 3272 million which made up 9.3% of the total investment done in the country. Over the next ten years, this investment rate is forecasted to rise by 7.6% pa over the next ten years. Due to the ongoing CPEC mega project whose main highlight is the Gawadar city, a huge chunk of this investment is allocated to the construction of ten hotels in this city which can in turn boost tourism in the area.

If you have information on the state of Pakistan’s travel and hospitality industry then do share it with us in the comments section below.