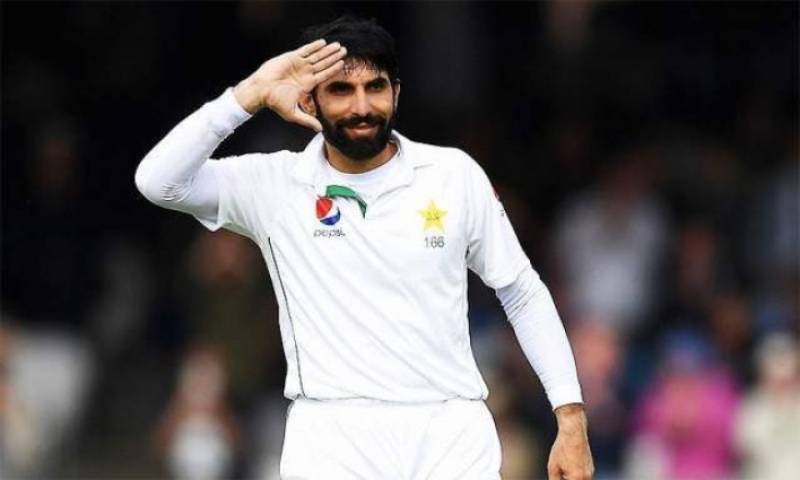 LAHORE - The three-match series against West Indies in the Caribbean will be the last for Test captain Misbah-ul-Haq, Pakistan Cricket Board (PCB) Chairman Shaharyar Khan announced on Wednesday.

"Although no discussions have been held with Misbah regarding his retirement, a consensus has been reached that the test matches against West Indies will be his last series," the PCB chairman told the media at Lahore’s Gaddafi Stadium. 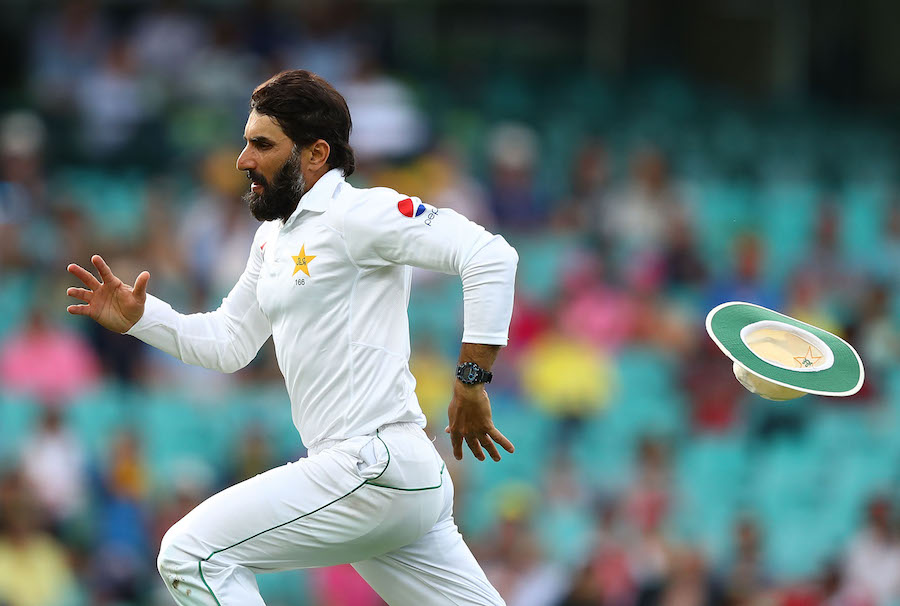 In March, the PCB had announced that Misbah would lead the team during the WI Test series amid severe criticism from media following a whitewash in the Australia and New Zealand series.

Pakistan will play three Test matches in the West Indies tour from April 22-May 14.