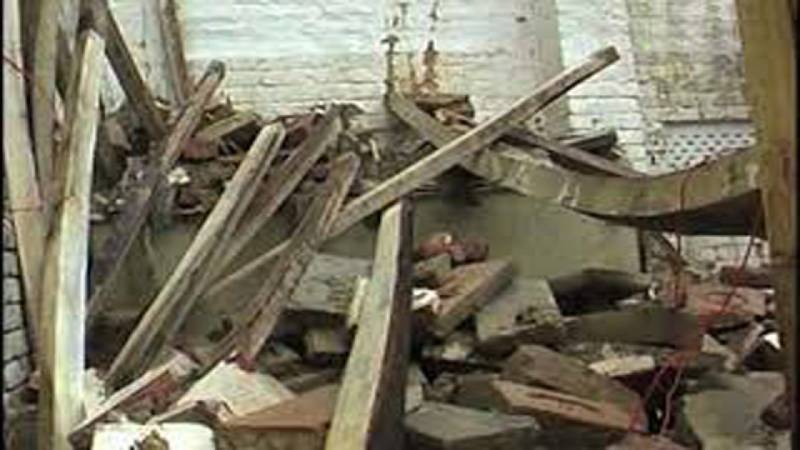 HANGU - Four children were killed and another one got injured in a wall collapse incident in Hangu area in Khyber Pakhtunkhawa province of Pakistan.

According to media reports, the incident occurred in Dera Mati Khail where four children and an aged man were sitting alongside the poor constructed wall of their house when it fell on them.

As a result, some four children including a girl died on the spot.

The injured and dead have been shifted to a nearby hospital in the area.