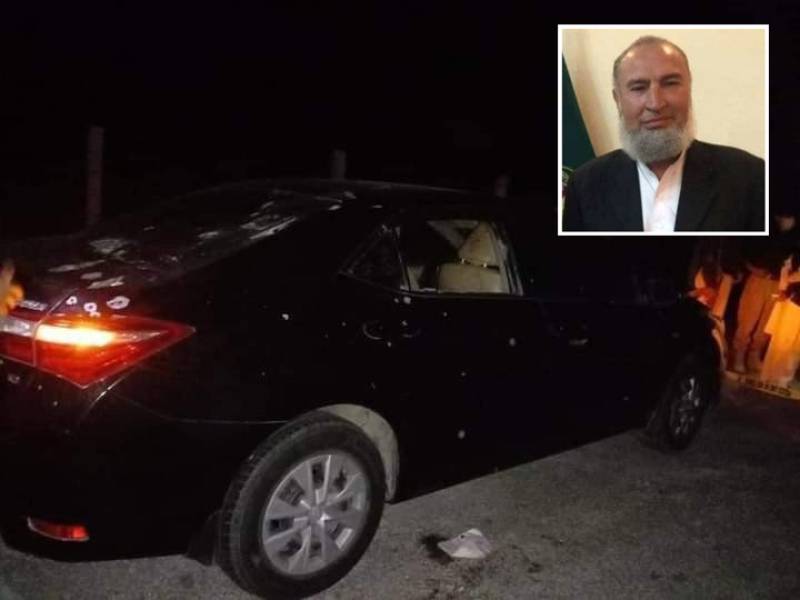 Police have lodged a first information report (FIR) of the murder of a Swat Anti-Terrorism Court (ATC) judge with his three family members at the Swabi Interchange on Islamabad-Peshwar Motorway. The FIR was registered on a complaint of the ATC judge’s son, Majid Afridi, at Chota Lahore police station.

The DPO said two vehicles mentioned in the FIR were also recovered while the son of the slain judge will have a look at the arrested suspects during an identification parade.

SWABI – An anti-terrorism court (ATC) judge along with his wife and children was gunned down after unidentified ...

Prime Minister Imran Khan also condemned the gruesome murder of ATC judge and vowed to arrest the suspects behind the act.

Strongly condemn the murder of ATC judge Aftab Afridi, his wife & 2 children at Anbar Interchange, Swabi. The perpetrators of this gruesome act will be apprehended & dealt with full severity of the law.

The incident occurred on Sunday when the ATC judge along with his wife and children was gunned down after unidentified men opened fire on his vehicle near Swabi district of the Khyber Pakhtunkhwa. The vehicle of the ATC judge was targeted by unidentified men near Ambar interchange, which led to the death of the judge, his wife, and two children.