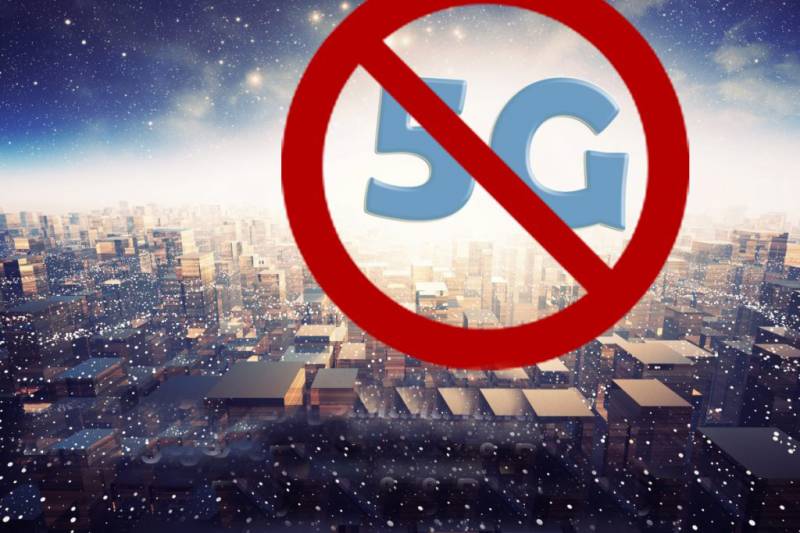 KARACHI – The Sindh High Court (SHC) Monday issued a notice to the Pakistan Telecommunication Authority (PTA) against a petition filed to stop the 5G technology in Pakistan.

A two-member bench of the SHC headed by Justice Muhammad Ali Mazhar took up the plea. Justice Amjad Sahito of the bench asked the petitioner whether the government has issued the fifth-generation technology license. On which, he replied in negative.

The court then issued a notice to the national telecom authority to file its response to the plea against 5G.

The petitioner argued that 5G technology, which works with higher multi-Gbps peak data speeds, not only poses health risks to human beings but it also affects the ecosystem. 4G technology too poses various risks but that is less dangerous than the latest 5G, he mentioned.

IT Minister Syed Aminul Haque in March announced that Pakistan will launch 5G technology by December 2022. Adding that, the government is working to update technological infrastructure in Pakistan.