Disney's Mulan set for a digital release on September 4 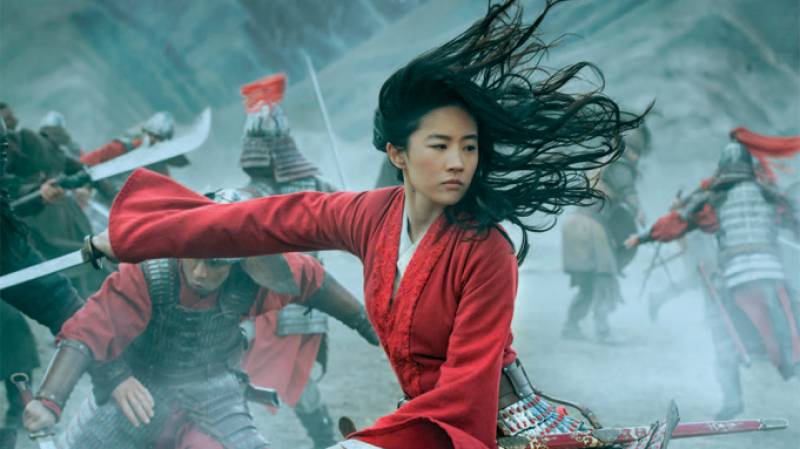 After multiple delays, Disney’s live-action adaptation of Mulan is coming to Disney+. It will release on September 4th for $29.99, the company announced today.

Following the unprecedented shutdown of movie theaters around the world to help control the spread of COVID-19, movie studios have been frantically rearranging their schedules and delaying some of their massive releases.

Mulan has had a bump journey as it was one of the first major films to be affected by the covid-19 pandemic. Initially, the movie was set to be released on March 27, but then moved to late July, then late August and later it was finally dropped from the calendar all together as Covid-19 cases escalated through the US.

Mulan is the famous Chinese folktale about a young warrior woman who disguises herself as a man to battle against invaders. The original animated version,starring Eddie Murphy, was released in 1998.