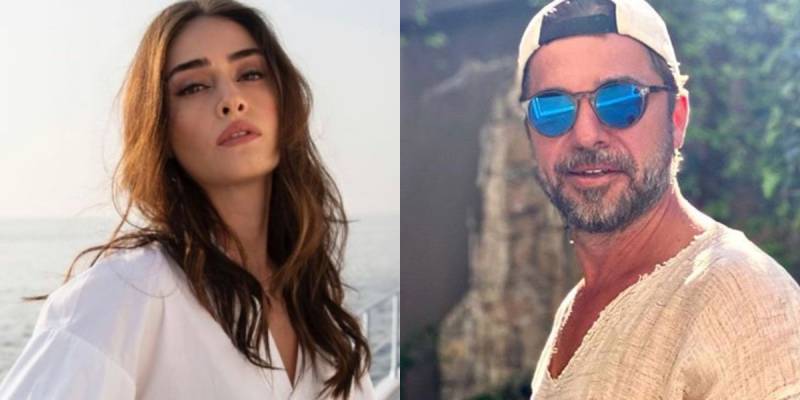 Turkish stars Engin Altan Duzyatan and Esra Bilgic have extended their deepest condolences to the families of the victims of the devastating blast in Beirut.

Both actors have taken to social media to express their grief and sorrow over the lives lost in the horrific disaster in the port city of Lebanon.

Shocking. Terrifying. I’m speechless. Deepest condolences to everyone caught up with this unfurling disaster in Lebanon. 🇱🇧

"Shocking. Terrifying. I’m speechless. Deepest condolences to everyone caught up with this unfurling disaster in Lebanon," Tweeted Bilgic.

A massive blast rocked Lebanon's capital, Beirut, on Tuesday, resulting in the death of at least 100 people and injuring thousands. The explosion caused widespread damage to buildings, international media reported.