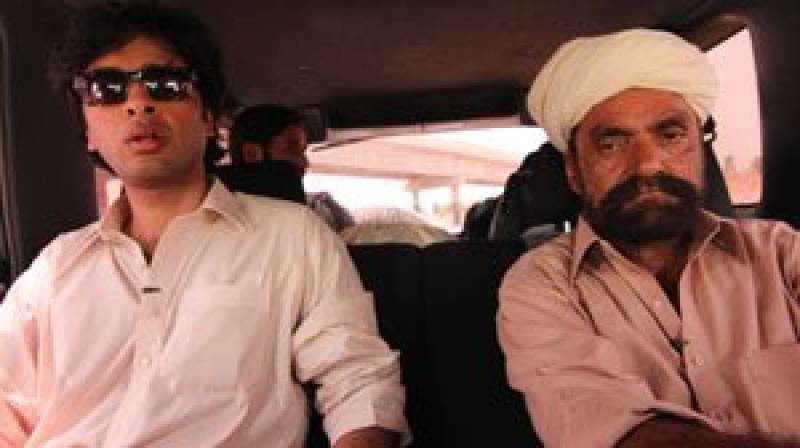 Artists in every discipline have been affected from the COVID-19 fallout. Unemployment and healthcare concerns have hugely impacted the arts, and artists have found themselves in dire mess. The extended lock down has taken a heavy toll on everyone financially and creatively.

According to a few posts circulating on social media, Wasu Khan, an artist features in singer Shehzad Roy's songs, is facing various health issues, and living in a rented house.

During an interview, Khan shared that he is going through a lot of financial crisis as he is unable to afford his living expenses or even provide his family with two meals a day.

Clips from his interview are doing rounds on the internet. He hopes after seeing his message, the government will reach out to help him in these unprecedented times.

Our very good local artist Wasu Khan visited me and we were delighted by his songs and affection.
Please support wasu and our other local artists financially.
We fans are the ones helping them earn their bread for their children.#Supportlocalartist pic.twitter.com/Txl0eYTWEN

Hope @ShehzadRoy will help him.
Beside #ApneyUlloo with Wasu in 2011, Shehzad Roy produced and hosted the 8-episode documentary series titled Wasu aur Mein with #WasuKhan in 2012. https://t.co/4W49J18fQ5

One of Roys’s songs featured Wasu Khan, a , belonging to the labour class. He made an appearance in the song Apne Ullo Kitne Tedhe. His narrartion in the song was liked by mana people.

Khan is a poor laborer, who belongs to Jaffarabad, a district of Balochistan. He was featured in Roy's 'Apne Ullo Kitne Tedhe' and his appearance in the song was lauded by many people. Wasu also worked with Roy for his song ‘Beya Beya’.