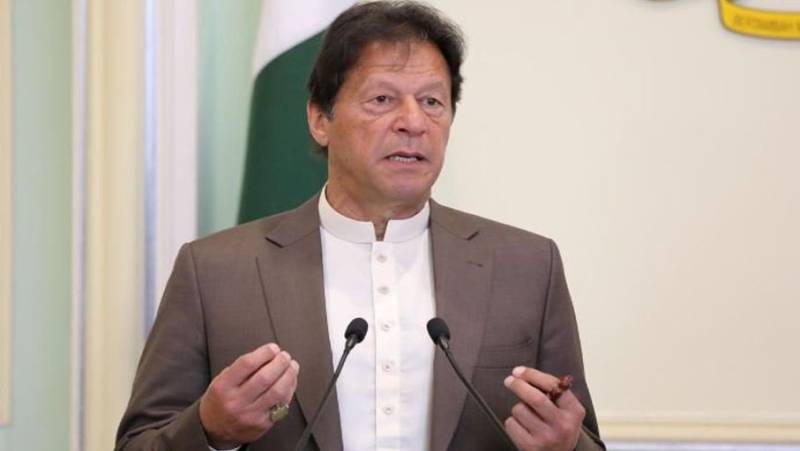 MUZZAFARABAD - Prime Minister Imran Khan said that Narendra Modi committed a big mistake by amending the Constitution and stripping away special status of occupied territory, adding that many nations in the past got destroyed due to arrogance.

While addressing Legislative Assembly in Azad Jammu and Kashmir, The Prime Minister said that inclusion of Azad Jammu and Kashmir in the map issued by the Indian government was just because of Indian arrogance and said that there was a philosophy behind that map, and mentioned that there was a clearly written on it that it would be resolved in accordance with the resolution of the United Nations (UN).

Imran Khan said that they would honour Syed Ali Gillani for his bravery and stance on Kashmir.

He also recalled the great war of Badar that how it was won by few companions of the Holy Prophet (Peace Be Upon Him) “Only 313 companions changed the history and the superpower of that time surprised to know their strength,” said the PM, pointing out that Kashmir would be free soon.

“Narendra Modi committed a big blunder and Kashmir will be free soon,” he further said.

“It always looks impossible until it happens,” the premier quoted the statement of Nelson Mandela.