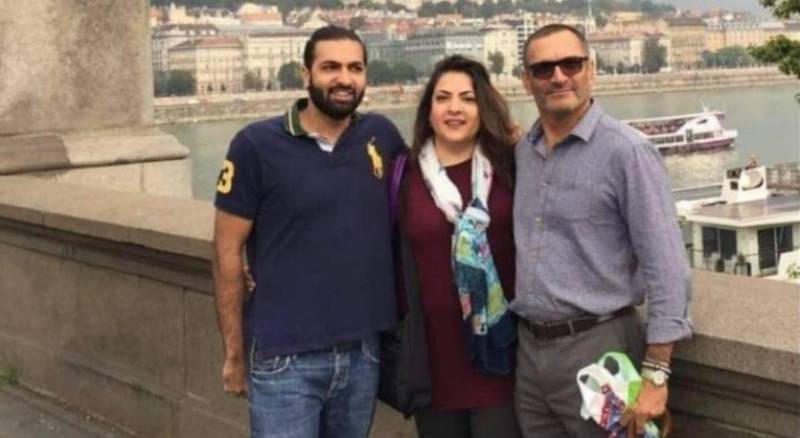 ISLAMABAD – A district and sessions court in the country’s federal capital rejected the bail petition of Zahir Jaffer's parents in the Noor Mukadam murder case on Thursday.

Additional Sessions Judge Sheikh Muhammad Sohail, who reserved the verdict on Wednesday, remarked that the suspects ‘not only caused abetment but also made utmost efforts to wipe off evidence’.

The judge in the detailed verdict ruled that “The way the things have gone through leads me to observe that there is reasonable ground to believe that petitioners have committed non-bailable offences. As such, I am not inclined to grant bail to the petitioners and consequently, the instant post-arrest bail application is hereby dismissed”.

It further added that “Zakir Jaffer and Asmat Adamjeehad, parents of Zahir Jaffer, been in constant contact with accused and had ‘prompt information’ of the incident. Despite that, they had sent personnel from a rehabilitation centre instead of immediately alerting the law enforcers.

The recovered call records, ‘sufficiently connects’ the petitioner and the criminal. The alleged offences, were ‘quite serious in nature and fall within the prohibitory clause of Section 497 wherein the relief of bail is to be extended only in exceptional circumstances.

Earlier, Zahir's parents appealed for bail stating that they were not with their son and did not know that such a crime was happening at their residence.

“We stand with the victim’s family”, Zahir’s father told the court adding that they are not with their in this crime.

Meanwhile, over the course, the public prosecutor said that the suspect had been in touch with his parents, but they didn’t approach the police to save their son.

The prosecutor argued that phone records, CDR, DVR and CCTV footage can be seen, adding that the parents tried to save Zahir on the basis of dishonesty and that, at this stage, their bail application should be rejected.

On Monday, the court sent Zahir on judicial remand for 14 days as he has been in police custody since July 20.