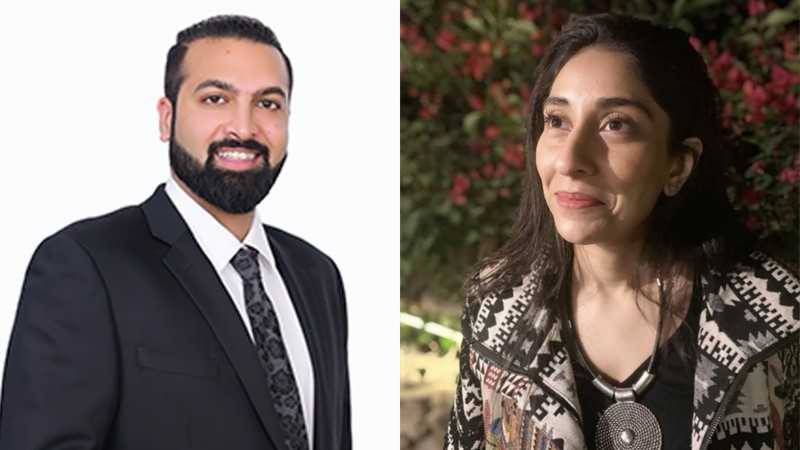 ISLAMABAD - Interior Minister Sheikh Rashid said on Monday that evidence in Noor Mukadam murder case had been collected, adding that he cannot get him killed in a police encounter.

Addressing a press conference, Rashid said that he had made utmost efforts in the case, adding that forensic investigation of the case had also been carried out.

"Now I can't get Zhir killed in a police encounter because the social media is so pervasive,” he made comment in a sarcastic way.

He said that all evidence had been submitted to the court while testimonies are complete in the case. “I hope the court will sentence him to death,” he said.

Meanwhile, a local court in Islamabad on Monday sent Zahir Jaffer to the Adiala jail on a 14-day judicial remand.

Earlier today, the police produced the accused in court and pleaded the court to send him to jail on a judicial remand, adding that the probe into the case had been completed.

Noor Mukadam was slaughtered at a house in F-7/4 on July 20. Police arrested Zahir Jaffer at the crime scene. The crime has since drawn national attention as the latest example of horrifying violence against women in Pakistan.

Islamabad police have decided not to release the CCTV footage showing Noor Mukadam trying to flee the house where she ...