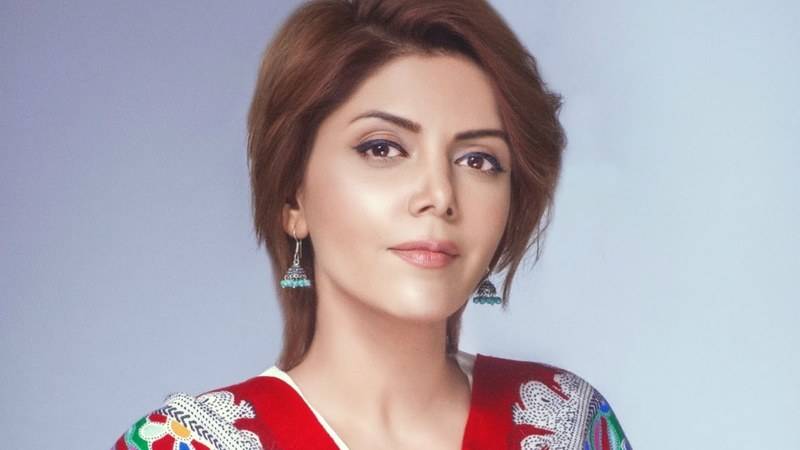 Famous singer and icon of the Pakistani music industry, Hadiqa Kiani has been an important figure for decades. Despite a low-key profile, Kiani always manages to be in the limelight. Especially after the massive project, she is currently a part of - a collaboration with Turkish artists and her project of a new track.

Just yesterday, a woman from Faisalabad sought around Rs 2 million in damages after she allegedly lost her hair due to a beauty treatment at the singer’s beauty salon. The woman claimed in the lawsuit that she had suffered hair loss after visiting the salon for a straightening treatment. She further claimed that it was a result of harmful creams applied to her hair, which damaged her looks.

However, the Boohe Baariyan singer took to Twitter on Friday to address the issue while clarifying her part on the allegations.

It appears that some recent hearsay regarding one of my franchised salons is causing a bit of a news media frenzy, I wanted to take a minute to address these allegations and assure all of our loyal customers that none of these allegations are true.

“It appears that some recent hearsay regarding one of my franchised salons is causing a bit of a news media frenzy, I wanted to take a minute to address these allegations and assure all of our loyal customers that none of these allegations are true,” she wrote. Kiani further added, “Hadiqa Kiani Salon franchises across the country continue to operate with the highest quality products and according to proper SOPs. Our main objective will always be the complete satisfaction of our loyal clients that continue to come through our doors every day.”

She continued her statement and addressed how her legal team is looking into the claims. “My lawyers and local franchise team are fully prepared to address these malicious and baseless claims.”

FAISALABAD – Pakistani singer and philanthropist Hadiqa Kiani has been sued over alleged hair loss by a woman who ...

She also thanked her customers for their love and support. “We thank each and every one of you for your ongoing love and support. In a year like 2020, where all of our realities have been shaken up, we should be focusing on uplifting each other instead of tearing down honest businesses. Sending love and light to some of us that clearly need it right now.”

Hadiqa Kiani has been summoned by the local court, along with Deputy Commissioner Faisalabad and the district health officer, on December 16.