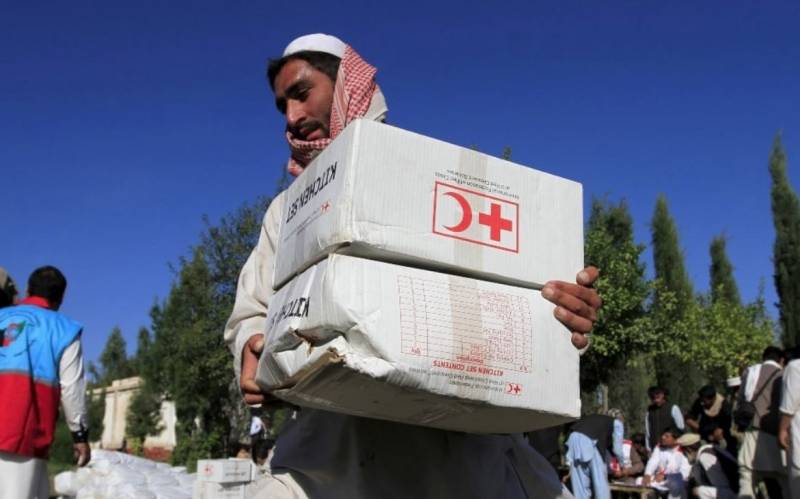 Reports in local media said, two containers of medicines worth Rs25 million left from Sindh capital. The first consignment includes medicines for the treatment of viral infections, drugs for common ailments among the elderly, and supplies used in emergencies.

Apart from medicines, officials have also sent wheelchairs and other basic medical equipment. A leading daily quoted an official of the Pakistan Pharmaceutical Manufacturers Association (PPMA), as saying: “This is the first consignment of our plan of medical assistance to Afghanistan.”

The officials added that Islamabad’s target is to supply medical aid of around Rs1 billion to the war-torn nation in the second week of December. Medicines and other pharmaceutical equipment are being sent to the capital from Peshawar, Lahore, Multan, and other cities as well, per reports.

The huge medical aid comes in response to an appeal from the Afghan health minister who requested Pakistan’s health sector for support in wake of a lack of funds.

The neighboring war-torn country has been plunged into humanitarian crisis by the sudden halt of billions of dollars in foreign assistance, weeks after the end of the Western-backed ousted government.

Earlier in September, the World Health Organisation warned that Kabul’s health system was on the brink of collapse.