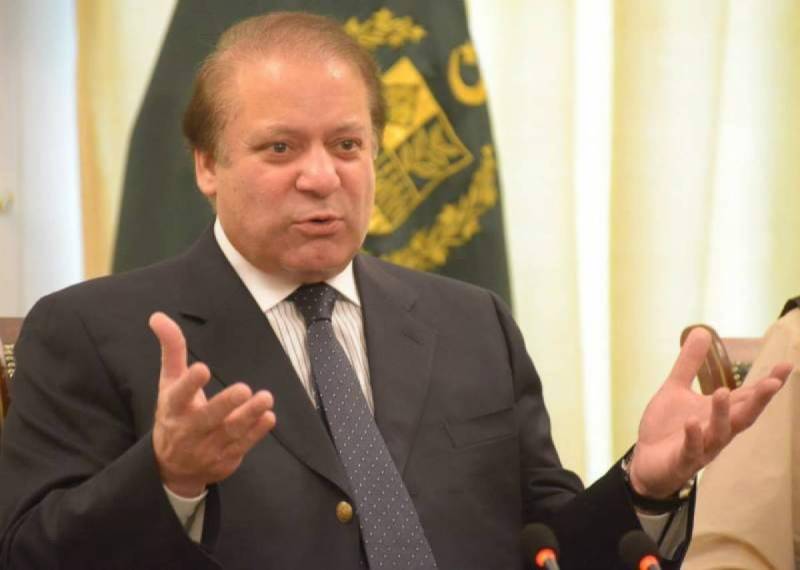 The report said the leader of the country’s ruling party has finalized plan to end his self-exile ahead of the next general elections. Sharif, 72, also finalized consultation with his legal team in this regard as the next elections are crucial for the ruling alliance that is facing ousted premier Imran Khan, who already created a foreign conspiracy narrative.

Soon after his arrival, Sharif’s legal team will approach courts against his penalty in the corruption reference.

The deposed premier has also directed party leaders to conduct elections within 90 days of the dissolution of Punjab and KP assemblies.

The report further maintained that Maryam Nawaz will stay in Britain and will return after spending some time with his children.

PML-N chief was sentenced to jail for 10 years after he was found guilty in a corruption reference in 2018 by an accountability court. The deposed PM was later released on health grounds in November 2019 and allowed to seek treatment in the UK; he has not returned to his home country since then.