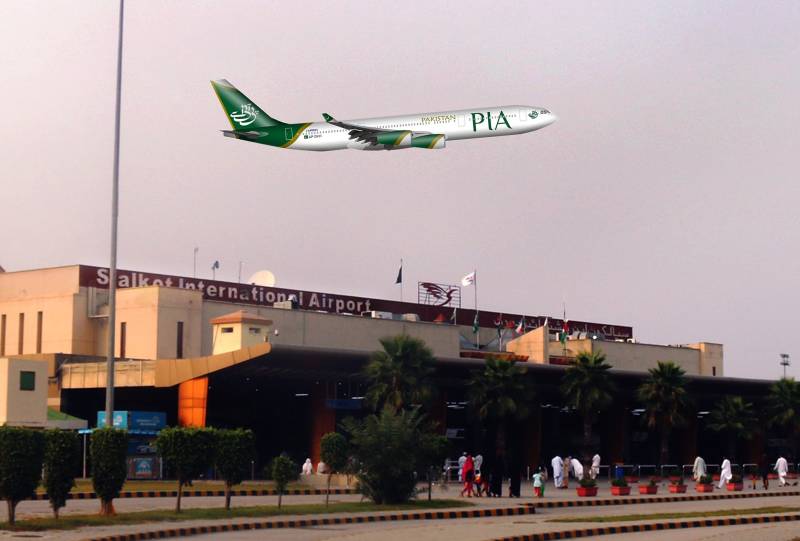 LAHORE – Flight operations at Sialkot International Airport have been halted for next fortnight due to runway repairs.

In a notification, the officials announced that all national and international flights on Sialkot airport will remain suspended from December 05 to December 20.

Airport Manager Nisar Ahmed said the rehabilitation work is being undertaken to improve the runway of the airport for better landing facilities and to sort out other restoration works.

During the two-week time, flights bound for Sialkot airport will be diverted to Lahore and Islamabad airports while further information on rescheduled flights will be disclosed later.

Last month, the airport officials informed all relevant authorities about the closure of the airport.

Several airlines have already rearranged their flights' schedules to skip the foggy conditions at Lahore and other parts of the country.