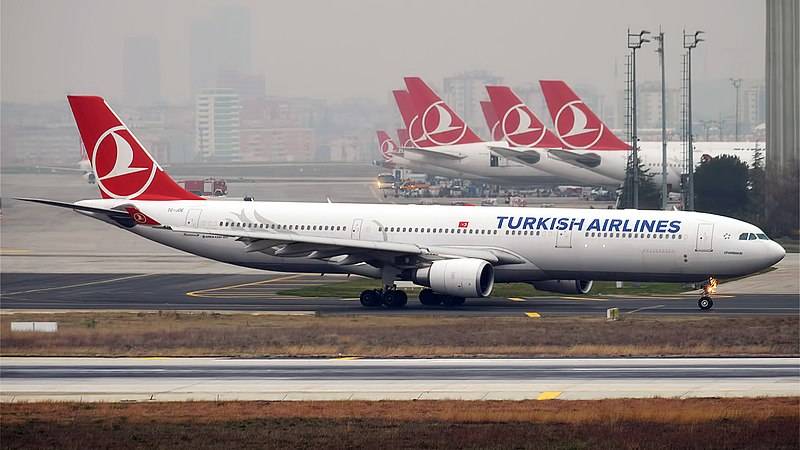 KARACHI – A flight of Turkish Airlines made an emergency landing in Pakistan’s southern port city on Saturday after a heavily drunk passenger created ruckus mid-air.

Reports said that the flight was heading to Thailand from Istanbul when the man started misbehaving with the crew members and other passengers.

The drunck passenger also forced the flight to make emergency landing at the Jinnah International Airport in Karachi.

After the flight landed at the airport, security officials arrested the passenger.