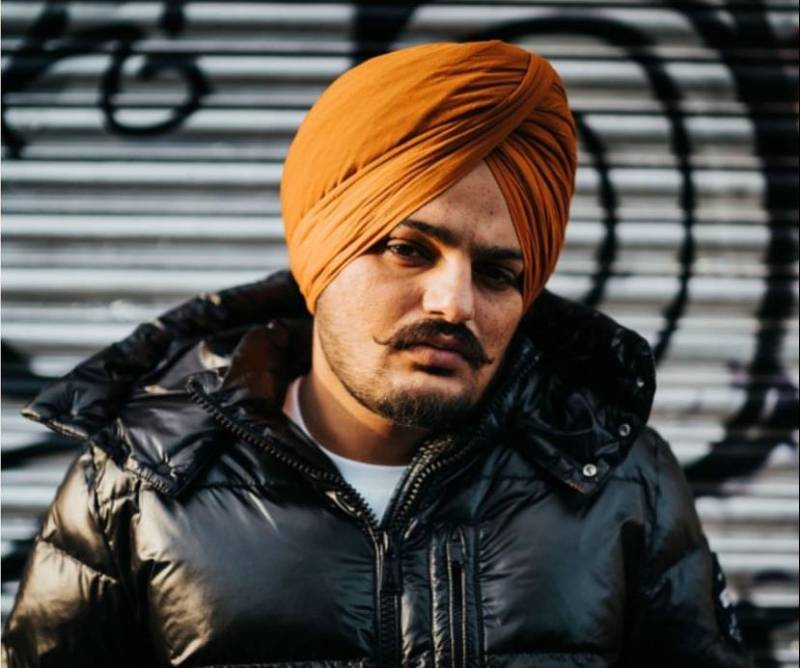 The alleged mastermind of Indian singer Sidhu Moose Wala has been detained in the United States, India’s NDTV reported quoting sources on Friday.

Goldy Brar, a member of the Lawrence Bishnoi gang, recently moved to the US from Canada, where he has been based since 2017, according to the a report in Indian media.

The gangster was reportedly detained in California on November 20.

Brar, who had earlier claimed Moose Wala's murder in a Facebook post, moved to the US reportedly under pressure. He had been living in Fresno City and had cities like Sacramento, Frizow, and Salt Lake as his safe houses.

India's spy agency Research and Analysis Wing (RAW), the intelligence wing of Delhi Police, and their counterparts in Punjab are learned to have received inputs that Goldy Brar's arrest has caused a big stir in California.

The news was confirmed by Punjab Chief Minister Bhagwant Mann. "There is a confirmed piece of news this morning. Being the head of the state I tell you that a big gangster sitting in Canada, Goldy Brar has been detained in America," he was quoted by news agency ANI as saying.

Shubhdeep Singh Sidhu, popularly known as Sidhu Moose Wala, was shot dead in his SUV near his village in Punjab's Mansa district on May 29 this year.