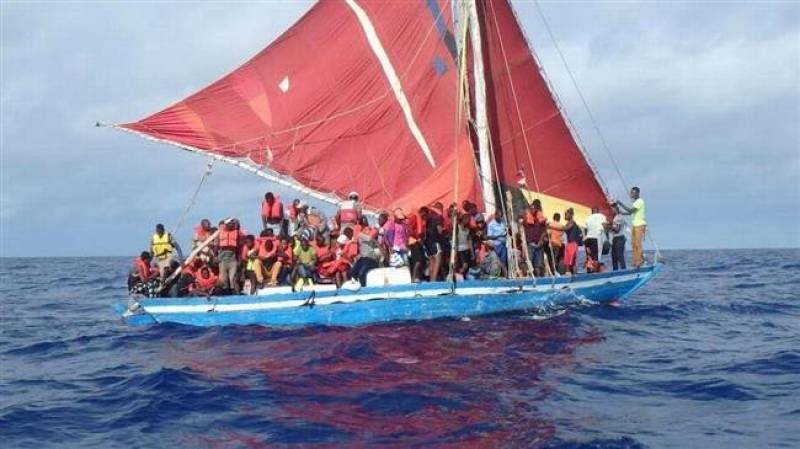 Haiti – At least 28 people have been drowned off when the ship sank near Fowl Cay, coast of Marsh Harbour in the Bahamas on Monday, Radio Pakistan reported.

A boat that had been transporting the migrants sank six miles (9.7km) off the coast of Marsh Harbour in the Abaco Islands, to the north of the country. 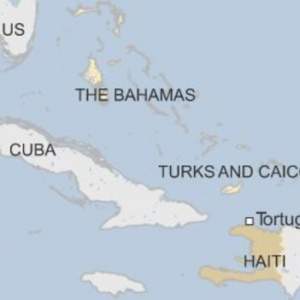 According to reports, seventeen people have been rescued alive and 28 bodies have been recovered during the operation.

In a tweet, the US embassy in Haiti warned Haitians of the threat that smuggling operations posed.

Another tragic loss of life, as 17 Haitians drown and 30 more just rescued from a vessel trafficking people out of Haiti. No journey is worth risking lives - please urge families and communities: Illegal migrant & smuggling operations are dangerous and frequently end in tragedy. pic.twitter.com/3DHH29z976

Haiti is the poorest country in the Caribbean and about 60% of the population live on less than $2 (£1.53) a day. Illegal attempts by Haitians to get to the Bahamas or nearby Turks and Caicos are common.

Since the beginning of 2019, 300 Haitians have been caught trying to illegally enter the Bahamas.