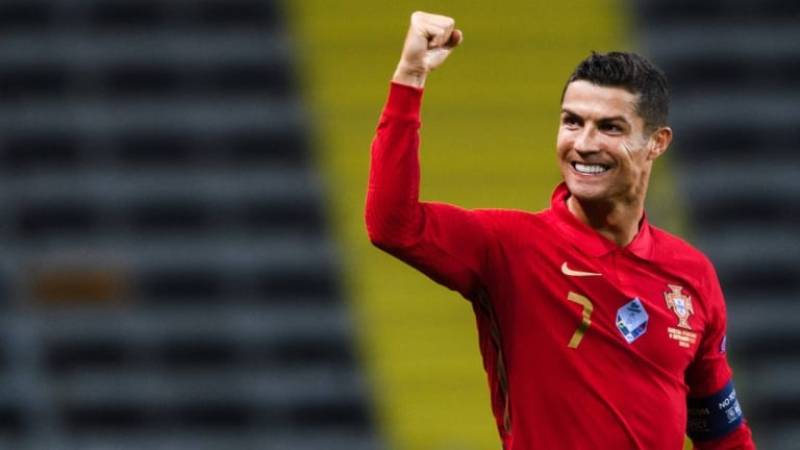 Portuguese footballer Cristiano Ronaldo has turned 36 and the world of football is in celebration.

Ronaldo, who recently became the highest goal-scoring player of all time, is only 36 and has already made history with a number of records under his belt.

With 762 senior career goals and 224 assists, he has also received five Ballon d’Or awards, the highest by any European player.

He has a total of 300 trophies, including 31 senior trophies and 17 from friendly matches and several from his childhood, as he had started playing the game professionally quite early.

He was the Most Voted Player of the Year five times, won numerous Player of the Year awards throughout his career and was crowned Best Portuguese Player of All Time in 2015. He has only gone to cement his claim to all the awards with his continued successes.

Cristiano Ronaldo has become the all-time top goalscorer in the history of the sport after scoring for Juventus in ...

Ronaldo has won almost every award in the world of men’s football.