'Pathan' gears up for stunt on Burj Khalifa 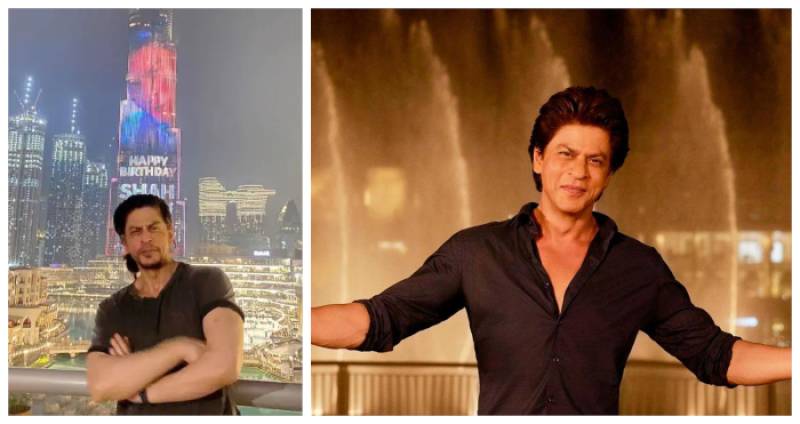 Always expect something impressive with Shah Rukh Khan as he keeps his huge fan base fascinated. Lately, the hot news of King Khan's impromptu stunt has left everyone in shock.

The 55-year-old superstar is gearing up to perform a hi-octane action sequence inside the world’s tallest building 'Burj Khalifa.'

Expected to be part of his upcoming spy thriller Pathan, this is the first time a Bollywood hero will be shooting at the iconic landmark in Dubai. It is to be noted that apart from Mission Impossible and the Fast and Furious franchise, the shooting of projects has not been done inside the Burj Khalifa.

Pathan will be the first Indian film to have actual visuals of the tower from inside. A grand budget film, it features Deepika Padukone and John Abraham besides SRK.

Directed by Siddharth Anand, Salman Khan and Hrithik Roshan are reported to make cameo appearances in the movie.

Bollywood's favourite Khan has been on a sabbatical ever since his last venture Zero bombed, but it seems he is ready to return to the big screen with Pathan.

Set in the backdrop of the dystopian Middle East, Pathan explores the story of the city's most dangerous criminals. Not much has been revealed about the film, but the fans are over the moon with Khan's comeback.

Last year in November, Burj Khalifa was illuminated to honour SRK on his birthday on November 2. The message: “Happy birthday to the King of Bollywood Shah Rukh Khan” was displayed on the building with the song  Dhoom Tana, from his film Om Shanti Om playing in the background.

Bollywood's King Khan has been on a sabbatical ever since his last venture Zero bombed out, but it seems he is ready to ...