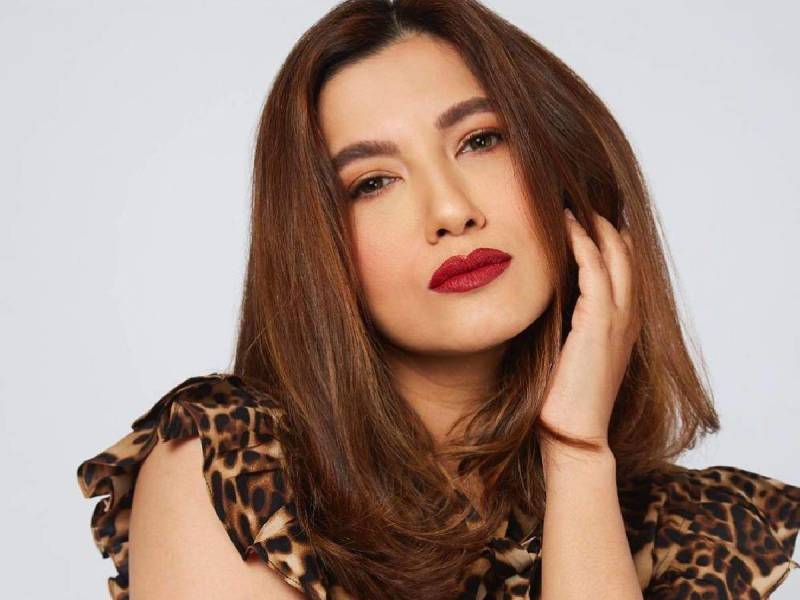 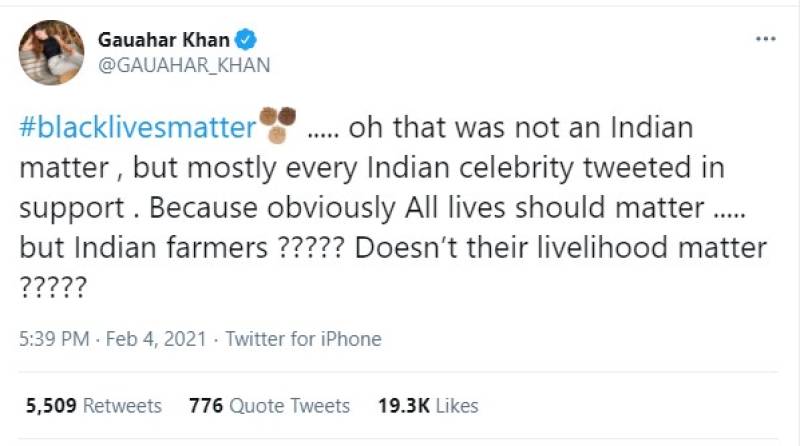 NEW DELHI – The Indian farmers' protest has created havoc on social media platforms as celebrities from all around the globe pour in, condemning the unrest, and extending their utmost support to the agitating farmer community.

"#blacklivesmatter  ..... oh that was not an Indian matter, but mostly every Indian celebrity tweeted in support. Because obviously All lives should matter ..... but Indian farmers ????? Doesn’t their livelihood matter "

For the farmers' protest, Bollywood bigwigs including Karan Johar, Ajay Devgn and Suniel Shetty are urging their Indian followers not to let anyone divide the country or fall for “false propaganda”.

A tractor rally by farmers last week in New Delhi turned violent. Police responded by shutting down the internet, digging ditches, driving nails into roads and topping barricades with razor wire to prevent farmers from entering the capital again.

The fiasco is getting bigger by the day, as many notable figures have jumped in the bandwagon of addressing the farmers protest in India.

The Indian farmers' protest has created havoc on social media platforms as celebrities from all around the globe pour ...