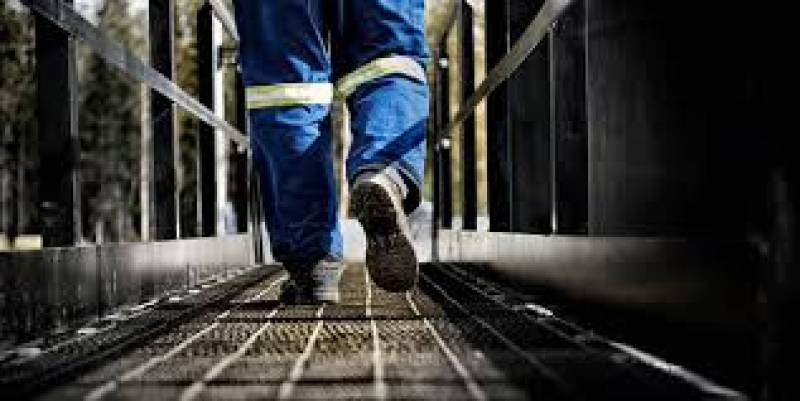 ISLAMABAD – The Ministry of Overseas Pakistanis and Human Resource Development (MOP&HRD) has facilitated 563,018 Pakistanis to get jobs in different countries, witnessing a massive increase of 47 per cent in 2019 as compared to 2018 when only 382,439 persons went abroad for overseas employment in various trades.

Gulf Cooperation Council (GCC) member states still remain top destination for Pakistani emigrants as half a million people opted for these countries to get employment in multiple sectors during the last year, according to the data, compiled by Bureau of Emigration and Overseas Employment (BEOE).

Some 539, 976 Pakistani workforce proceeded to GCC member countries in 2019, constituting some 95 per cent of the total outgoing manpower which is 563,018.

Rubbishing some reports circulating in some media sections that a large number of qualified youth left Pakistan due to unemployment, an official source in the OP&HRD ministry said adding, the total number of emigrants who got foreign employment in 2019 included 45.5 per cent skilled, 39.72 per cent unskilled, 10.64 percent

To a query, the official said apart from the Middle East, the ministry was exploring new markets to send qualified and skilled youth to other countries.

He said the ministry had already initiated the process of sending skilled workforce to European countries including Romania and the United Kingdom.

The ministry had recently signed a Memorandum of Understanding with Japan to export its skilled manpower, he added.

The official said Special Assistant to the Prime Minister (SAPM) on Overseas Pakistanis and Human Resource development, Sayed Zulfikar Bukhari, had held consultations with the relevant authorities in different states to augment the number of Pakistani workers abroad.

He said that Zulfi Bukhari had formally requested the Saudi authorities to enhance the number of Pakistani workers in the multi-billion-dollar project, the New Taif City.

He said Saudi Arabia had also extended an offer for Pakistan’s manpower export through “Musaned,” a digital platform launched by the Kingdom to facilitate labor recruitment process and ensure the protection of workers’ rights.

The process would take some months and after that the Pakistani workforce would be sent to Saudi Arabia through the online platform, he added.

The official said the ministry was also in the process of linking up its digital portal with the UAE to set up a direct link between its intending immigrants and foreign employers.