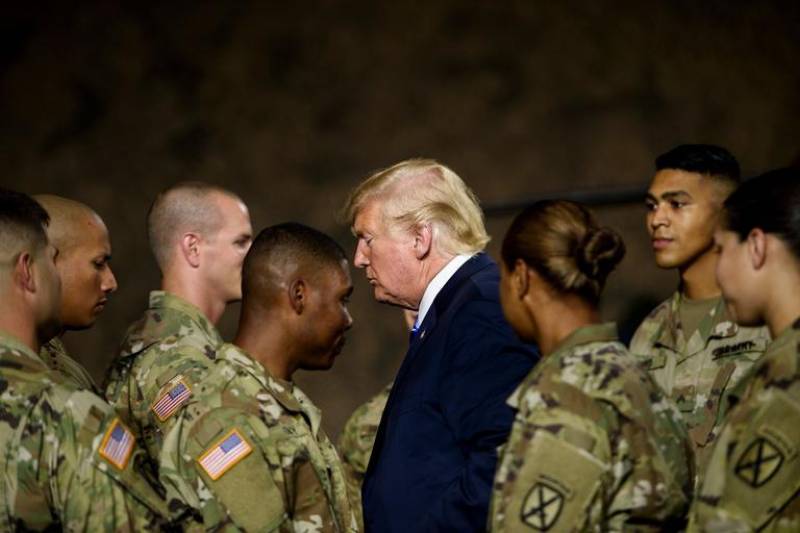 WASHINGTON – US President Donald Trump has warned Iran a harsh response if the latter decides to target an American base or American citizens.

Trump's statement comes amid the mounting tensions between the two countries over the killing of top Iranian general Qasem Soleimani near Baghdad airport.

"The United States just spent Two Trillion Dollars on Military Equipment. We are the biggest and by far the BEST in the World! If Iran attacks an American Base or any American, we will be sending some of that brand new beautiful equipment their way ... and without hesitation!," Trump tweeted on Sunday.

The United States just spent Two Trillion Dollars on Military Equipment. We are the biggest and by far the BEST in the World! If Iran attacks an American Base, or any American, we will be sending some of that brand new beautiful equipment their way...and without hesitation!

He also said that if Tehran attacked the US, Washington would "hit them harder than they have ever been hit before!"

Trump earlier said that his country has identified 52 Iranian sites, including some that are "important" to Iran, that would be attacked "very fast and very hard" if Tehran struck any US citizens or assets.

The most recent escalation in Iran-US relations came as Qasem Soleimani, the commander of the elite Quds Force of the Iranian Islamic Revolutionary Guard Corps, and Iraqi militia leader Abu Mahdi al-Muhandis were killed in an airstrike authorized by Trump in the early hours of Friday. 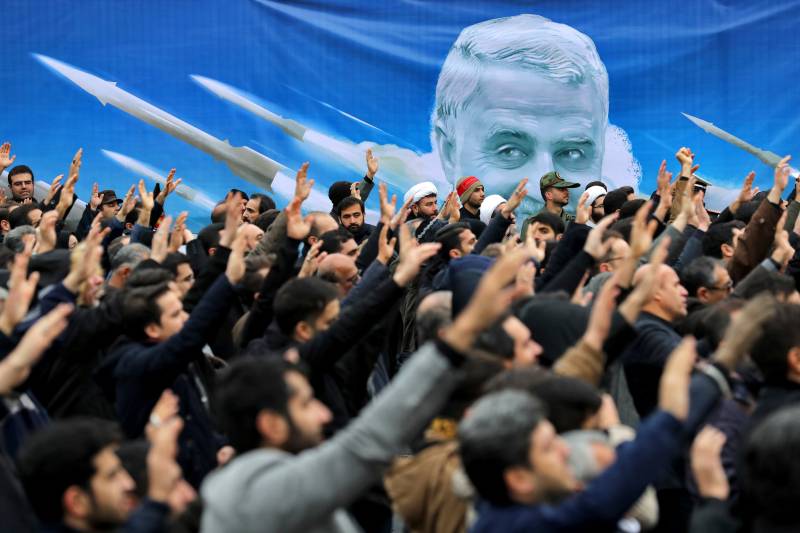 While Iran was outraged by the move and vowed to take revenge, the United States said that the assassination of Soleimani prevented an imminent attack against Washington.

The White House has said the strike was legally justified because Maj. Gen. Qasem Soleimani’s organization had been declared terrorists and carried out a number of attacks against US troops in Iraq. Trump and other officials have also argued that Soleimani was planning future attacks on US interests in the region.

House of Representatives Speaker Nancy Pelosi, a Democrat, said the administration provided little justification for the strike, and she called on Trump to provide more information about why the action was taken.

On Saturday, Iranians raised the blood-red 'flags of revenge', vowing to retaliate after the US military action against its top general.

Iranian state TV broadcast the flag being hoisted over the minarets at the revered Jamkaran Mosque in the holy city of Qom on Saturday. 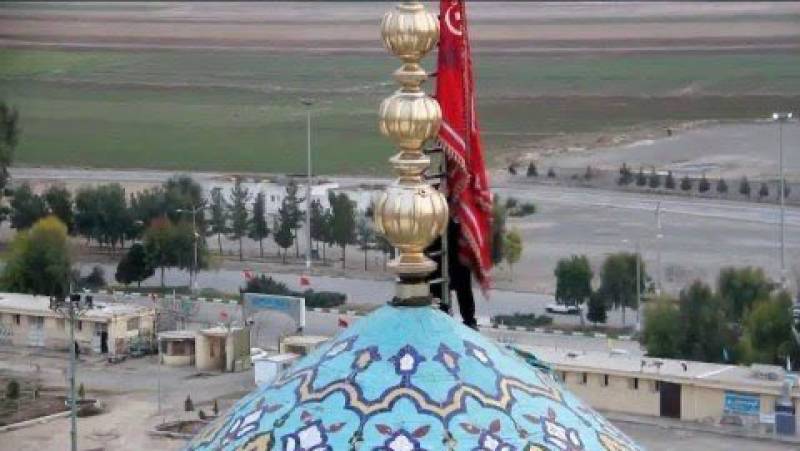 In Shia Islam, the red flags, which have also been flown at demonstrations in Tehran, symbolize the blood spilt unjustly and serve as a call to avenge the person who is slain.

Hours after that, several rockets fell in and around Baghdad's Jadriya neighbourhood as well as the heavily fortified Green Zone which houses government buildings and several foreign missions, including the US Embassy.

Blasts also targeted the Balad airbase, located 80 kilometres (50 miles) north of the Iraqi capital, which is hosting US troops in Iraq.