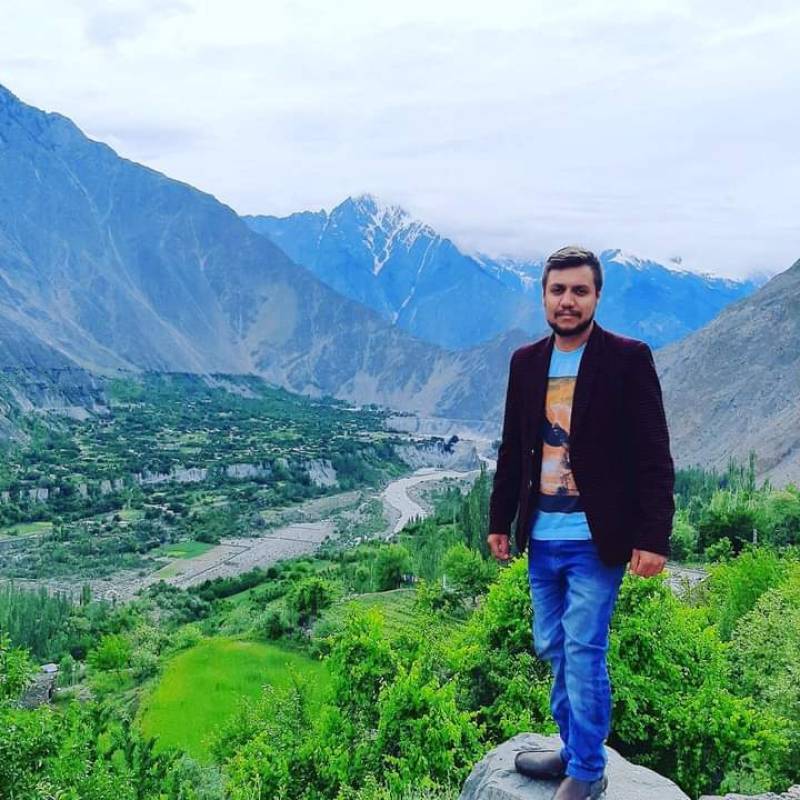 KARACHI – Two policemen in Sindh capital have been booked for ‘killing’ a man near Habib Bank Chowk, SITE area in a fake encounter.

A case was lodged against Constable Jahangir and Shabbir Ahmed under Section 302 of the Pakistan Penal Code and Section 7 of the Anti-Terrorism Act at the Site A Section police station, where they are deployed.

The incident occurred on January 3 when the victim, Sultan Nazeer- a student of Bachelors, had gone to Metroville in SITE from his home in Garden to mourn the death of a relative. He booked an online motorcycle service to get back home.

The FIR further stated that when the complainant, found out that his cousin did not return home, he traced the number of the rider who had picked his cousin up.

The rider told him that some cops had shot dead Nazeer. Policemen opened fire on them when they reached near Habib Bank Chowk in the SITE area, he quoted the rider in FIR. The rider further stated that he escaped the spot.

On asking about the incident, the petrol station employee told me that the police had killed a robber last night.

The family alleged the police officials for staging a fake encounter. Police officers falsely implicated Nazeer in a robbery and claimed to have a seized a bike from his possession when the deceased did not know how to ride a motorcycle.

A probe body was formed under the supervision of SP Baldia to ascertain the facts. Strict action will be taken against the officials if found guilty, he added.