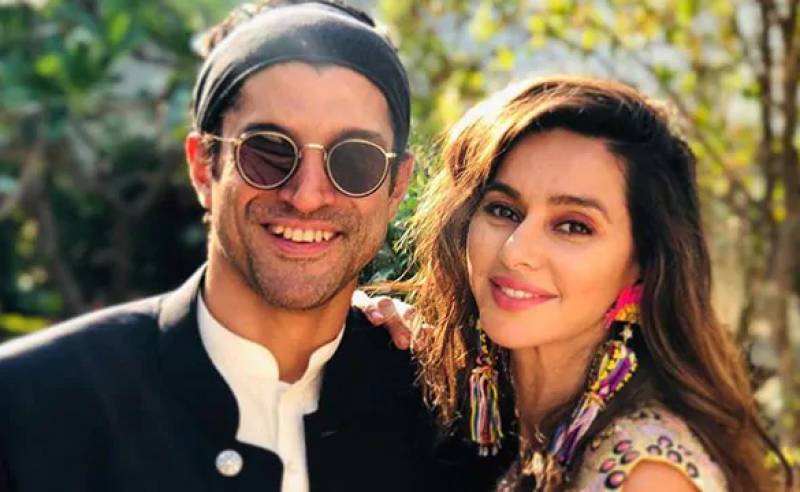 Bollywood lovebirds Farhan Akhtar and Shibani Dandekar have sparked marriage rumours and the speculation have begun that the Btown's beaus are all set to tie the knot.

According to the reports by BollywoodLife, Akhtar and Dandekar are gearing up to get married this March.

Moreover, a source close to the couple revealed that their plan to have a lavish wedding has morphed into an intimate celebration due to the rise in Covid-19 cases.

The source shared, “Farhan and Shibani were planning a lavish wedding in Mumbai in March 2022. However, now they will keep it low-key as Covid cases have been rising once again and there are many Bollywood celebs who have tested Covid positive. And so the couple has decided to get married among friends and family."

The source also revealed that the couple has booked a five-star hotel as their wedding venue and have almost everything finalised.

Furthermore, the lovebirds have been in a relationship for almost three years now and don't shy away from posting pictures together.

Earlier, Akhtar was married to Adhuna Akhtar and the couple filed for divorce in 2016 after 15 years of marriage.

The multi-talented superstar Farhan Akhtar has over the years personified the industry within his given ...