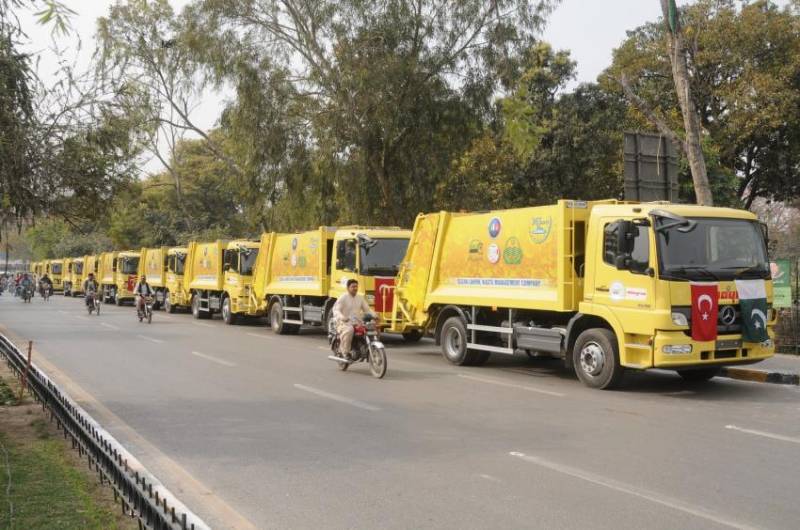 LAHORE (Staff Report) - The Punjab government has given go ahead to the Lahore Waste Management Company to set up a power plant with 40 Mega Watt capacity through recycling of solid waste.

The government has awarded the contract of preparing feasibility study to a renowned US company Eco Air that will also provide technical assistance to the project.

Wasif Azhar, Manager LWMC's Waste to Energy Project stated here on Sunday that this unique project will not only help the LWMC in disposing of the solid waste in a useful way but it will also pave way to resolve the electricity shortfall in cheaper cost. He hoped that this initiative will attract more private investment in the energy sector.

Referring to the 40 Mega Watt project, he said that LWMC will award the contract to a private investment to set up the power plant on build-Operate and Transfer basis.

He added that land for setting up the machinery has been identified at LWMC's Landfill Site near Lakho Der along river Ravi that will be provided to the investor free of cost.

It is pertinent to mention here that LWMC signed agreements with the DG Cement Pakistan Limited and the Lahore Compost pvt. Limited to supply 1000 tonnes of solid waste on daily basis for the recycling

These companies utilizing modern technology, segregate the waste into two major components one is burnable and the second is organic.

The burnable component is being used as fuel in the industrial units while the organic material of the waste is separated for bio fertilizer with the aim to reduce the use of chemical fertilizers.