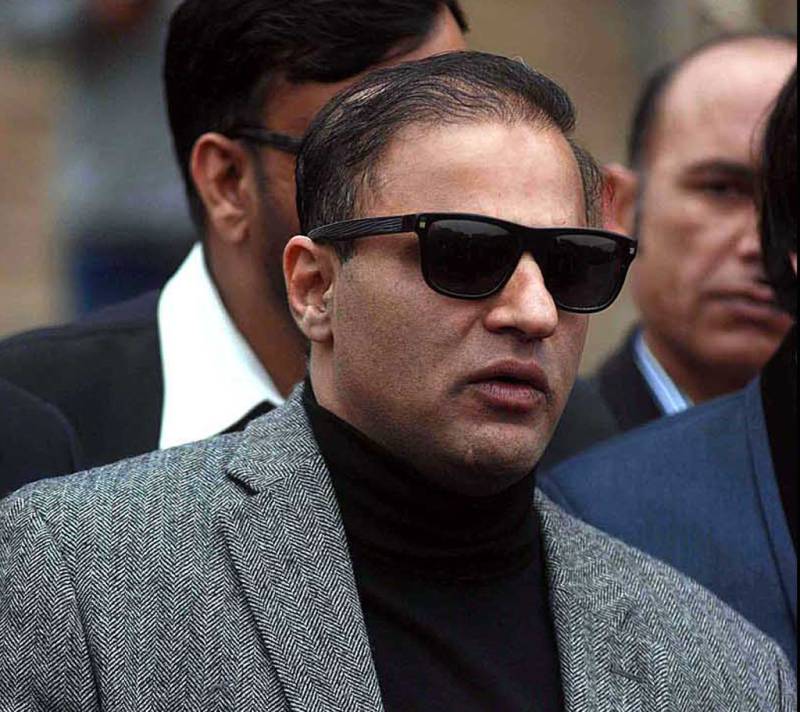 Reports quoting rescue sources said the wife of PMLN stalwart was suffering from a heart ailment, which claimed her life. She was shifted to a private medical facility after suffering a cardiac attack and she passed away during the treatment.

The PML N stalwart took to his Twitter to announce the death of his wife. ‘My wife passed way,’ he wrote in the recent tweet.