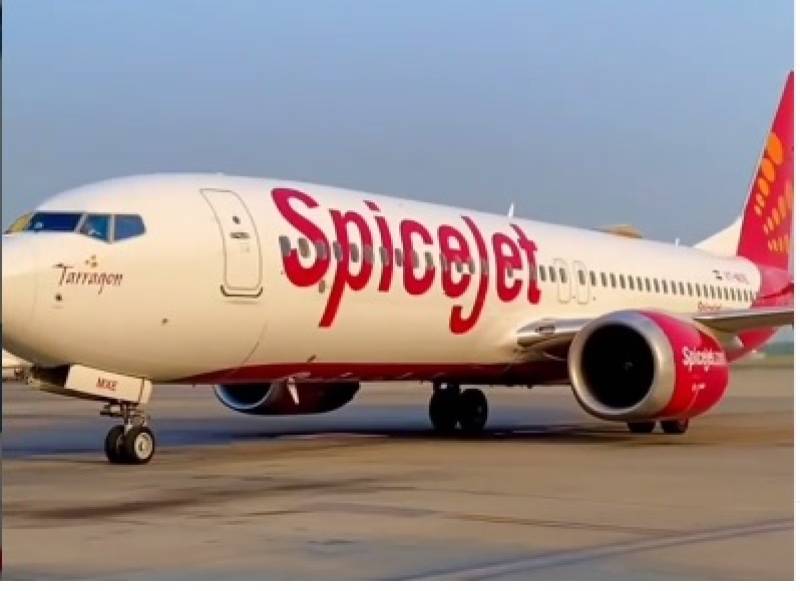 KARACHI – A private Indian passenger plane on Tuesday made an emergency landing at the Jinnah International Airport in Karachi after it developed technical fault.

Reports said that the Boeing 737 with 150 passengers on board was heading to Dubai after it took from the Delhi airport earlier today.

Pilot of the flight contacted control tower in Karachi after the plane system indicated fault of fuel leakage.

The Pakistani authorities allowed him for emergency leading. A team of aircraft engineers will inspect the plane as it has been landed safely at the airport.

KARACHI – A Doha-bound Qatar Airways flight from New Delhi made an emergency landing at Jinnah International ...