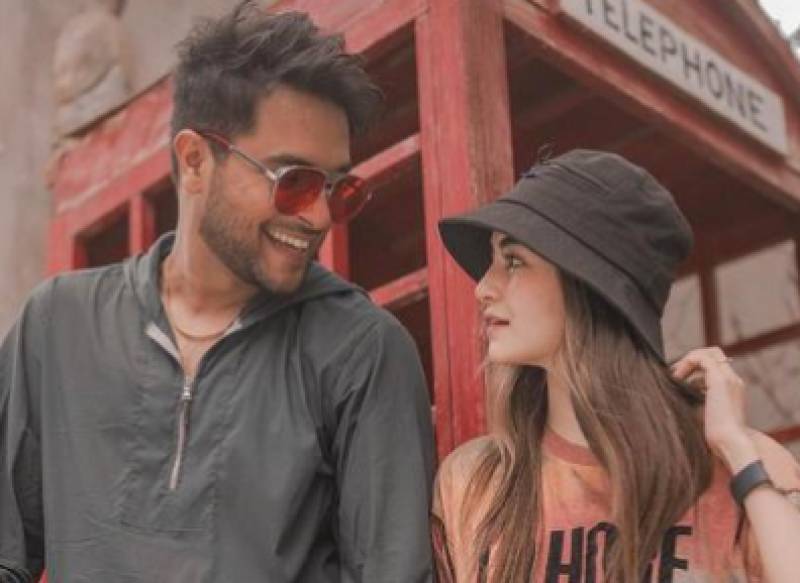 Lollywood's heartthrob Asim Azhar mesmerised his fans and family with his amazing vocals and charming persona during a concert in Karachi.

Among the die-hard fans were his fiancée, Merub Ali, and his mother Gul-e-Rana to support their gentleman.

Asim Azhar is a well-known Pakistani singer who rose to fame with his popular songs recorded in Coke Studio 9. He also performed in the HBL PSL 5 Official Anthem "Tayyar Hain" along with Ali Azmat, Arif Lohar and Haroon.

Azhar is the son of famed actress Gul-e-Rana and Azhar Hussain.

Azhar and Ali have known each other for a longtime due to family friends. The rumor mill churned out relationship status of Asim and Merub before they announced their engagement on Instagram.

Asim also took to Twitter to clarify that he had never labelled Merub as his “sister”, as was allegedly being claimed by some based on a screenshot.

The Ghalat Fehmi’s fiancé Merub will be featured in his next music video of song Chal Jaan De.