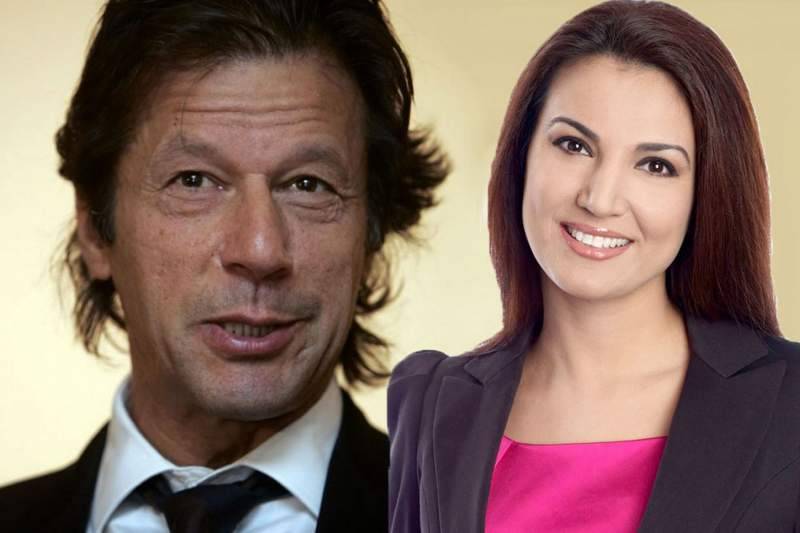 LAHORE - Reham Khan, the former wife of Pakistan Tehreek-e-Insaf Chairman, Imran Khan, has claimed that one of Khan's ...

Chohan contended that Reham was on the payroll of the Pakistan Muslim League-Nawaz (PML-N) and that she was carrying out this “conspiracy” with the help of Pakistan’s former ambassador to the US, Husain Haqqani.

The court after a brief hearing also summoned Reham, Husain Haqqani as well as PEMRA officials.

PTI members have slammed the journalist’s upcoming book and accused her of secretly meeting  PML-N leaders Maryam Nawaz and Ahsan Iqbal to cook up conspiracies against Imran Khan.

Reham has denied the allegations of colluding with PML-N and defended authoring the book.