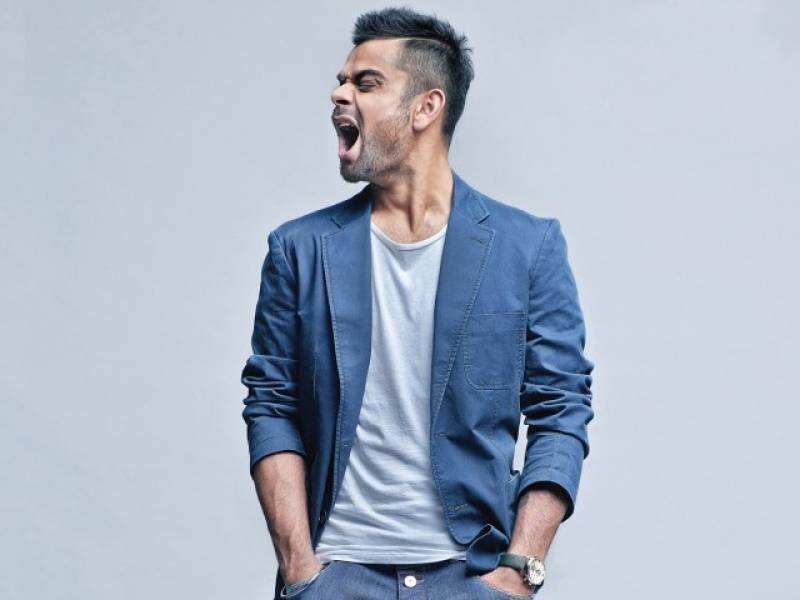 PERTH (Web Desk) – The controversy surrounding Indian batsman Virat Kohli's abusive behaviour with a Hindustan Times reporter refused to subside on Wednesday despite the team management's efforts to play it down with complaints being made to the ICC and BCCI about the episode.

In an unsurprising twist, India’s media manager has emphatically denied Kohli used any abusive language. Dr RN Baba reportedly said on Wednesday: “There was a misunderstanding and no abusive language was used.”

However, the Hindustan Times, whose reporter was abused by Kohli, has filed complaints with the ICC and the BCCI.”

Hindustan Times reporter Jasvinder Sidhu was bewildered when Kohli started menacingly waving his finger in his direction at Murdoch Oval.

“Despite the distance, I could hear invectives like g***u and be***hod pretty clearly,” Sidhu wrote.

“His furiously wagging index finger left no room for doubt — I was clearly the victim of his scorn. However, to confirm, just in case, I pointed towards myself and gestured if he was talking to me. The confirmation came with another gesticulation.

“Unable to believe that I was the one being singled out, I looked askance in either direction. Huffing and puffing, Kohli said, ‘Yes, you ba****d. You are here also.’

“It came as a shocker to me. I told the guys beside me that I was clueless about his anger being directed at me. I didn’t understand why he was trying to intimidate me without any possible provocation. Before I could gather myself, he walked towards the dressing room with his kit in hand, murmuring continuously, “m** ki c***”. He was staring at me all this while without batting an eyelid.

“The abuses kept coming till he disappeared into the dressing room. Fellow journalists kept asking what had happened but I too was as clueless as them. All this happened in the span of about 15 minutes and it was only later I learned why he was targeting me.”

Ten minutes later Kohli emerged from the changerooms and offered a friendly wave.

Apparently he’d mistaken Sidhu for another reporter from a national daily who had written about Kohli and his actor girlfriend Anushka Sharma.

The Indian vice-captain offered an apology — not directly but through another journalist — and according to firstpost.com was reprimanded by team director Ravi Shastri.

“According to reliable sources, team director Ravi Shastri has personally spoken to Kohli and advised him to keep his cool as it is unbecoming of a future India captain to behave in this manner publicly,” the firstpost.com report read.

For his part, Sidhu seemed unsatisfied with the apology.

“The player in question has been told to maintain the dignity of the Indian team at all times, and avoid any such behaviour in the future,” Board of Control for Cricket in India (BCCI) secretary Anurag Thakur said in a statement.

“The BCCI would like to request the concerned parties to move on, and focus on the Indian cricket team's campaign...”