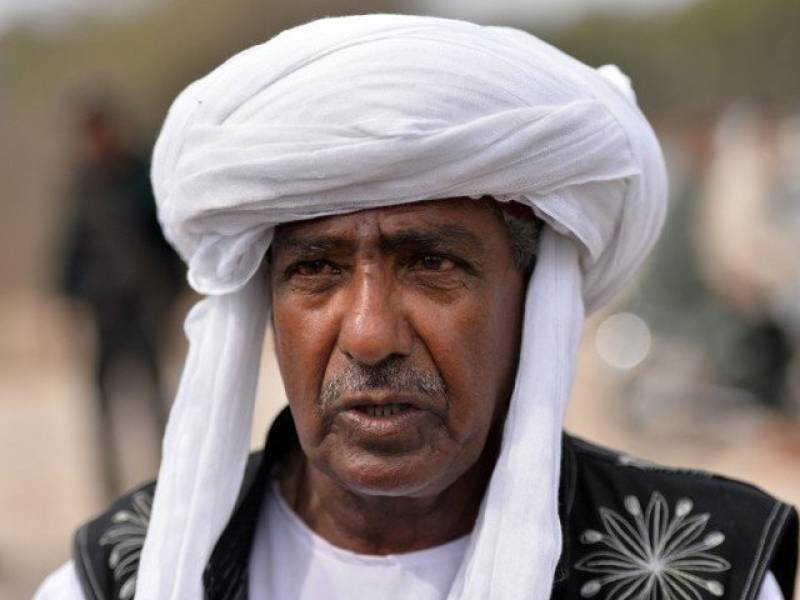 BALOCHISTAN (Web Desk) - Mama Qadeer who runs a human rights campaign in Balochistan has been stopped from traveling to New York by the authorities.

Abdul Qadeer Baloch, known as Mama Qadeer was supposed to attend a weekend conference on rights violations claimed in Sindh and Balochistan provinces.

There has been long-running conflict between the government and Baloch separatist movements. Qadeer leads a pressure group working for information on people who are missing due to that conflict.

It is alleged that hundreds of members of separatist groups have disappeared in recent years at the hands of security forces. Qadeer’s own son has been discovered dead as well as many others but many could not be found again.

Qadeer protested at the airport that he is just a human rights activist.