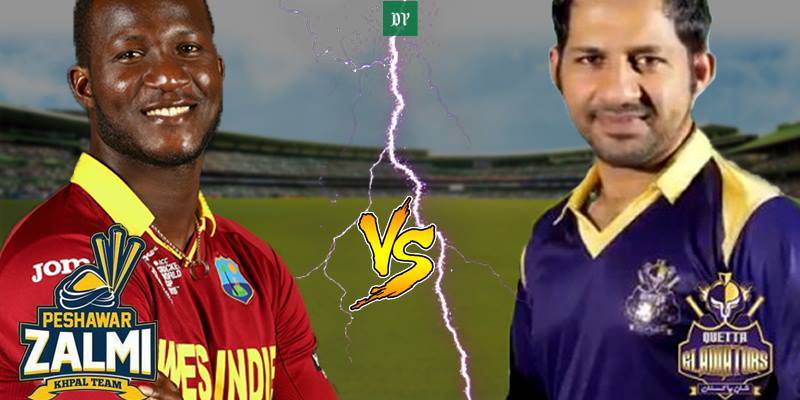 Quetta Gladiators was bundled out at a humble score of 90 runs after Zalmi set a target of 149 runs for the much-awaited encounter. 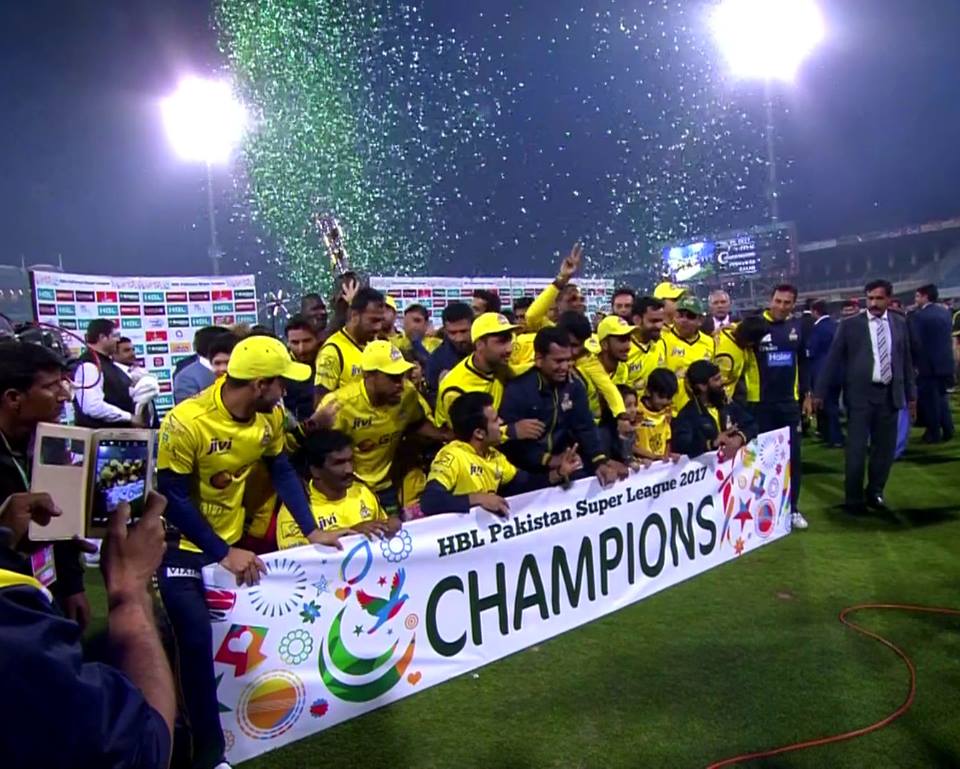 This is the lowest score of Gladiators as far as the current season of league is concerned. Quetta Gladiators batsmen failed to clinch an easy target as Sean Ervine made 24 while captain Sarfaraz Ahmed managed to bag 22 runs. 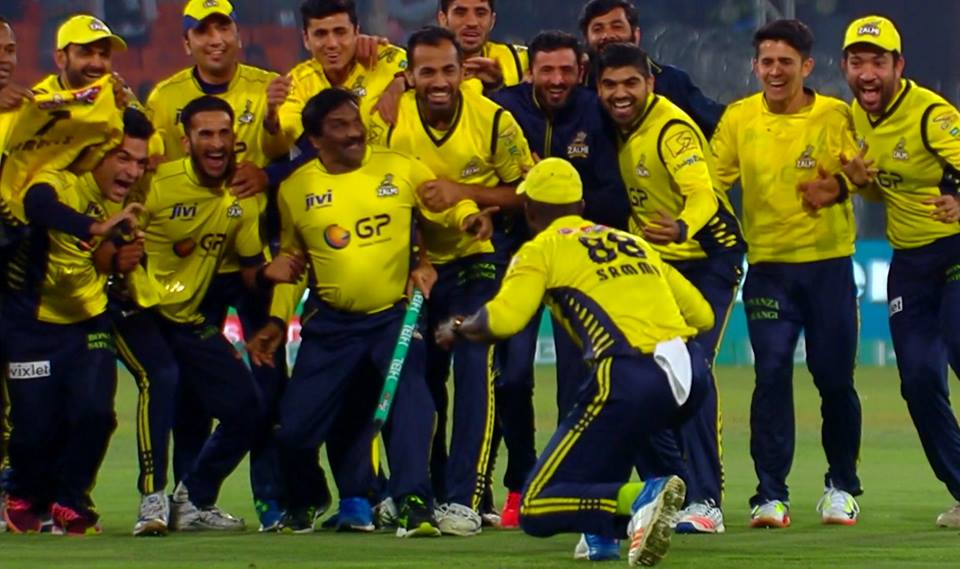 On the other hand, Zalmi bowlers through extraordinary skills sent whole Quetta team to pavilion in 16 overs as Muhammad Asghar took three decisive wickets for 16 runs followed by Hassan Ali and Wahab Riaz who took 2 wickets each.

Quetta Gladiators skipper Sarfraz Ahmed won the toss and decided to bowl first against the Peshawar Zalmi here on Sunday amid high-level security arrangements in the provincial capital. 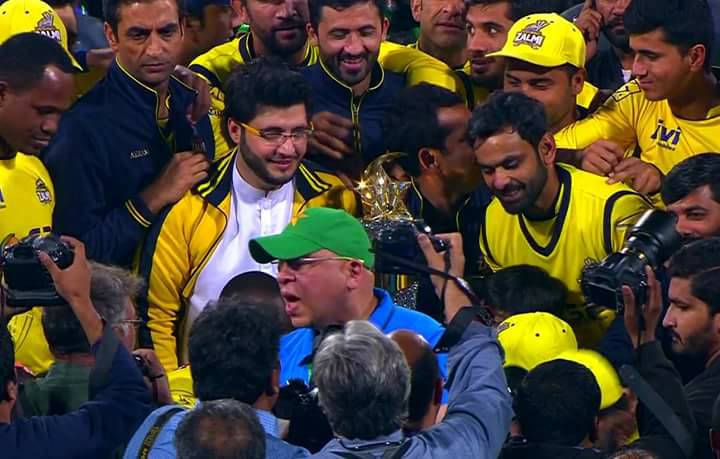 Zalmi started their innings with master strokes keeping the strike rate around 10 per over but as soon as Quetta Gladiators gained momentum, the strike rate of Zalmi's plummeted.

Kamran Akmal in his quintessential style entertained crowd besides keeping the score card soaring high before getting out on 40 runs. He was declared Man of the Tournament and Keeper of the series for his fantabulous performance throughout the edition. Kamran made a total 353 runs in the PSL season two. 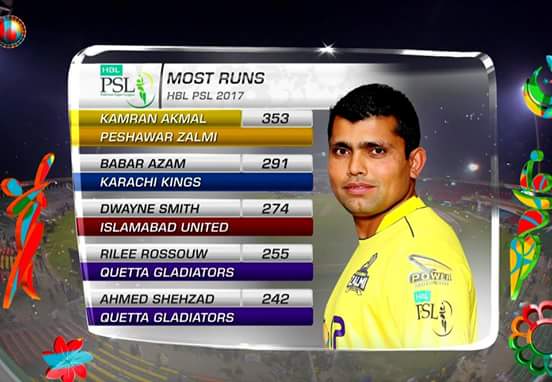 Zalmi's other notable batsmen include Darren Sammy (28), Samuels (19) and Malan (17) who made it possible to manage a total of 148 runs for the loss of 6 wickets.

Darren Sammy was declared 'Man of the Match'.

Gladiators restrict Zalmi to 148 for 6, can the batsmen respond and win it for the Quetta side? #HBLPSL #AbKhelJamayGa #QGvPZ pic.twitter.com/JUeAiERiHK

Pakistan Cricket Board has extended invitations to the Prime Minister Nawaz Sharif, all Governors, Chief Ministers and former legend cricketers to watch the match.

Around ten thousand police personnel will perform security duty for the final match. People are showing great enthusiasm for the long-awaited event.

It will be the highest-level game in Pakistan since a 2009 assault on the Sri Lanka team bus killed six people and wounded several players.

A capacity crowd of 25,000 is expected for Sunday´s final which starts at 20:00 local time (1500GMT). As well as foreign players, the final will boast West Indian great Viv Richards who is a mentor for the Quetta team.

Former Australian batsman Dean Jones, who was the head coach of Islamabad United in the tournament, is in Lahore as TV commentator.

Star all-rounder Shahid Afridi was forced out of the final after he damaged his right hand during fielding in the play-off against Karachi Kings. 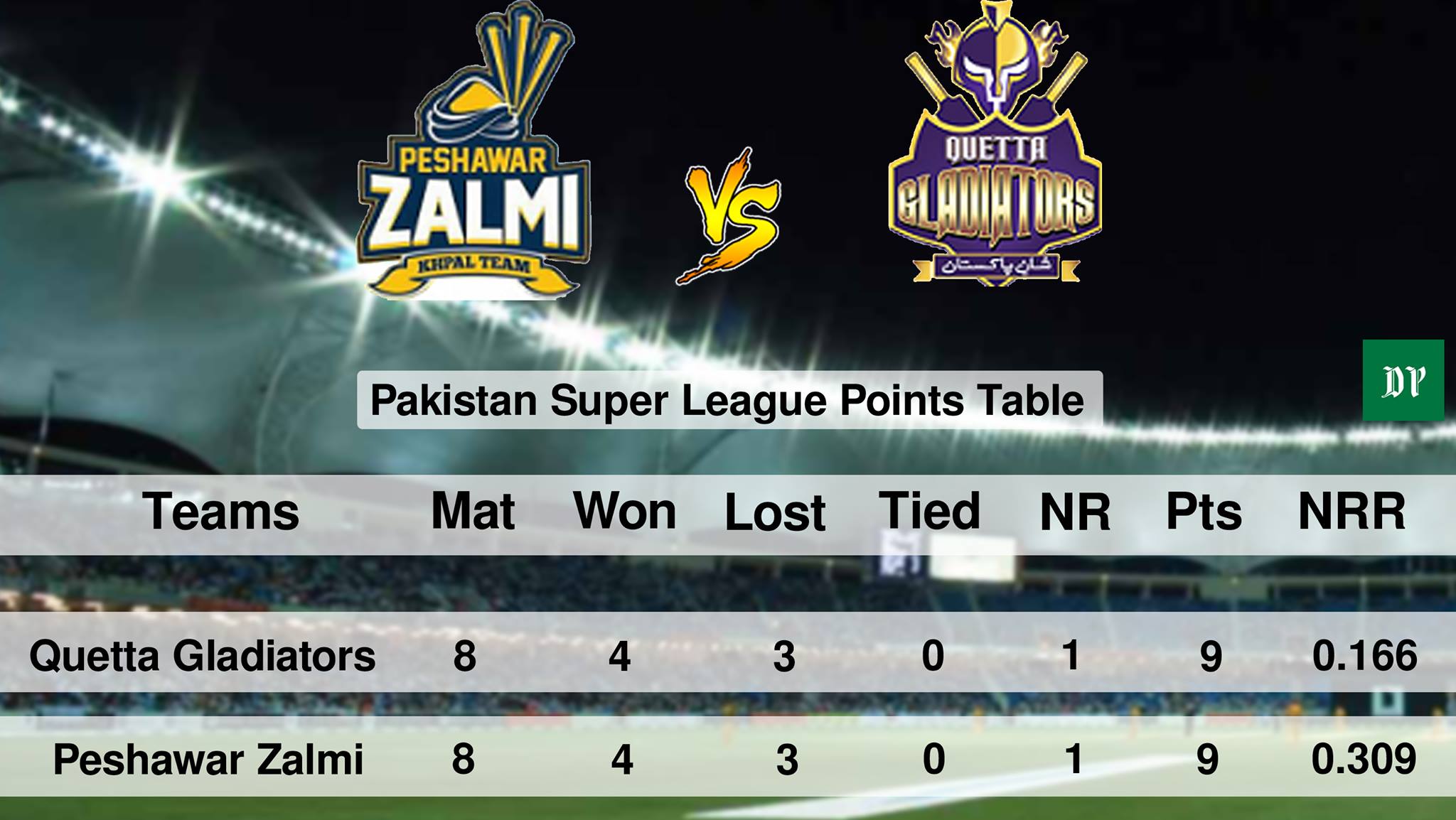