PSL 2018 final will be played in Karachi, confirms Sethi 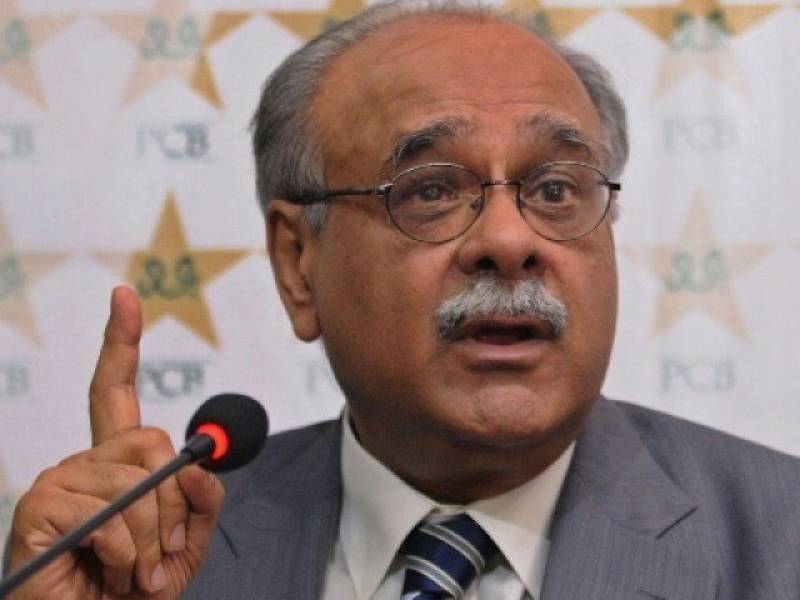 KARACHI: Pakistan Cricket Board (PCB) Chairman Najam Sethi on Monday confirmed that the final of the Pakistan Super League (PSL) will be held in the mega city on March 25.

“The final will be held in Karachi and nowhere else. Foreign players are also willing to come to Pakistan for the great finale," Sethi said this in National Stadium in response to being asked repeatedly by reporters about the final in the city of lights.

The tickets for the final match are being put on sale from March 15. "We have completed construction and renovation work in just four months and it a record," Sethi explained.

Earlier, Sindh Local Government Minister Jam Khan Shoro also gave go-ahead to the PCB for the final. “The preparations inside the stadium are almost done. PCB and NLC have worked together to complete this on time and the last phase of the renovation will be completed till March 15,” he said. “There is another ground being prepared inside the premises of NSK, which is also near to its completion.”

The police have issued a security notification for the final which states that all businesses and offices located on Shahrah-e-Faisal and Karsaz Road which are within the jurisdiction of Bahadrabad Police Station will remain closed from 6am on March 25 till 6am on March 26.

Currently, group stage PSL matches are being played in Dubai and Sharjah and the knockout stage matches will be played in Lahore.