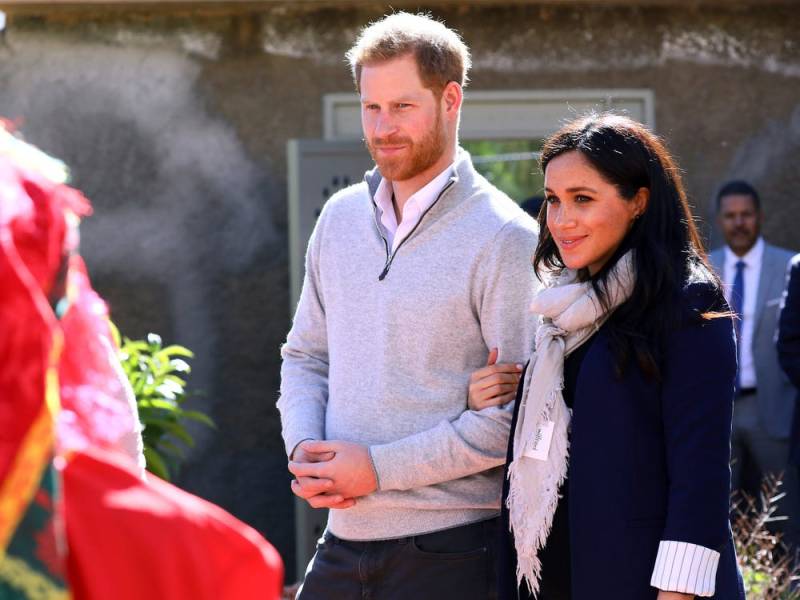 LONDON - Former Duchess of Sussex Meghan Markle is all set to once again step into Hollywood as she gears up for her first comeback appearance in the fraternity tonight. Invited by Met Gala 2020, alongside Vogue magazine editor Edward Enninful, Meghan will be seen the first time since her departure from the royal family.

“The Met Gala is for the Who’s Who of show business. Naturally, Meghan was one of the first names on the guest list,” a source told Daily Mail. “Meghan is keen to step out occasionally without Harry so that she can establish herself once more in Hollywood,” it added.

Meanwhile, Edward who worked with Meghan on a special Vogue edition last year is also pumped up to attend the event with the former royal.

This year’s Met Gala theme is based on Virginia Woolf’s novel Orlando in which the lead character undergoes a sex change.