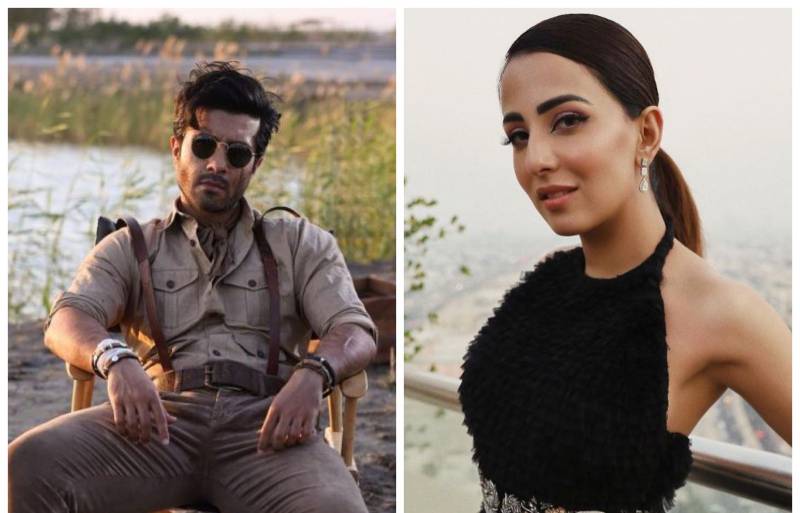 Pakistani heartthrob Feroze Khan and talented actress Ushna Shah are gearing up to star in a new project and needless to say, the first teaser has skyrocketed the expectations.

The drama includes Ushna Shah, Omar and Khan. Produced by Six Sigma Entertainment, the writer of the drama is Aliya Makhdoom and the drama is directed by Musadik Malek.

On the work front, Feroze Khan's spectacular performance in the popular drama serial Aye Musht-E-Khaak has been highly lauded by the audience.

Celebrities and stars have stepped up their style game this Eid with an overload of festive outfits, pastels with ...