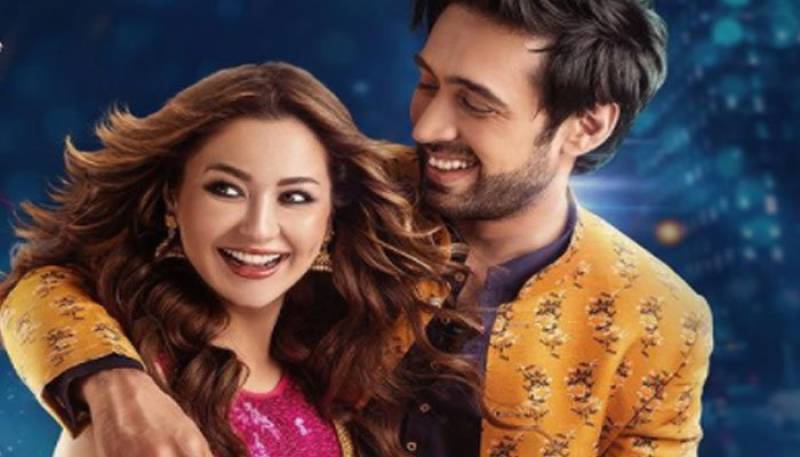 The upcoming film Parde Mein Rehne Do is on everyone's radar due to the star-studded cast with the gorgeous Hania Aamir and the handsome Ali Rehman Khan in lead roles.

Now as the first teaser of the highly anticipated Wajahat Rauf’s film has been released, the social-comedy movie promises a rollercoaster of emotions packaged in vibrant colours.

Produced by Wajahat Rauf, Zayed Sheikh, and Shazia Wajahat, the film is written by Mohsin Ali. The expectations from the film have skyrocketed owing to the teaser which is a perfect balance of humour and light-hearted moments.

Celebrated designer Munib Nawaz has come on board as the style director. The details about the film's release date have not been revealed yet.