"This is an injustice … your ideology is wrong. Think about it, open up your mind," said Ushna 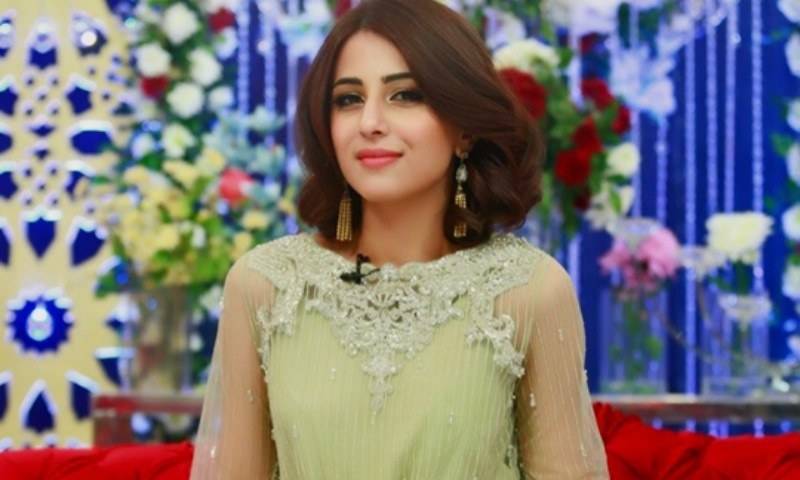 While having a talk during national TV show Jashn-e-Cricket, Shah said Qamar "should apologise for his words" and that now "is the time to stand against wrongdoings" in our society. "After my comments, Qamar sahab will say that I will never make an offer to this 'dou takkay ki aurat' for a drama," she said, making a quirky jibe at the playwright while referring to a popular dialogue from his recently-hit drama series.

The drama-writer should put aside his ego, acknowledge his mistake, and apologise, the actress said. "He should realise that we do not enjoy being angry or demeaning him.

Late Tuesday night,  Qamar — who was both ridiculed and praised for his hit TV series earlier this year — appeared on a talk show alongside activist Marvi Sirmed to share his thoughts on Aurat March 2020.

Khalil Ur Rehman Qamar crossed every limit, the moment he decided to go on national television and curse and ...

As he spoke, Marvi interrupted to offer an explanation as to why the line of thought Qamar was diving into was problematic. However, he lost his patience and hurled some highly inappropriate insults at Sirmed, adding to a clash between progressives and conservatives over the perceived objectives of the Aurat March 2020.

LAHORE - Pakistani writer and director, Khalil-ur-Rehman Qamar has been the talk of the town since his hit drama ...