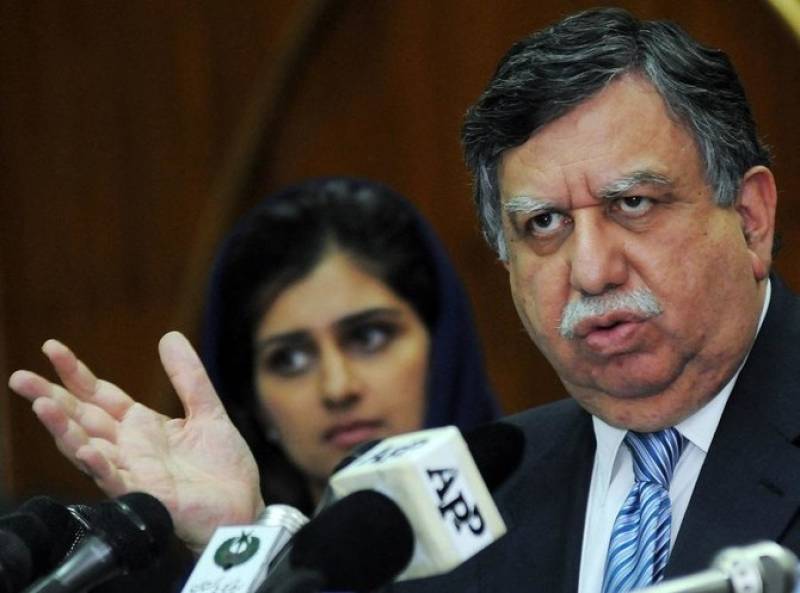 The minister was addressing a press conference. He said that Pakistan will not quit the IMF program that was approved by the global lender in 2019 to shore up country’s dwindling economy, adding: “ We will seek space from the financial institution given the current situation of COVID-19”.

He said that Pakistan have already held some good talks with the IMF and the World Bank, adding that the government is pursuing a policy to strengthen the economy.

He said the goal will be achieved by giving incentives to the industries, agriculture and housing sectors. This, he said, will create jobs in the country.

Unveiling the way forward, he said twelve working groups have been constituted in the Economic Advisory Council to frame short, medium and long term policies for different sectors.

Tarin said that price stability is government’s key focus and it is the aim of the government to check the inflation to provide relief to the common man, Radio Pakistan reported.

He said the scope of social protection will be further expanded under Ehsaas Program. Healthcare, employment and skills development will also be included in the program.

Appreciating the FBR for increasing revenue collection, the finance minister said that the more programs will be announced in the next budget to encourage people to pay taxes.

Tarin said Pakistan wants to bring Foreign Direct Investment in the export oriented industries in order to bolster its exports.