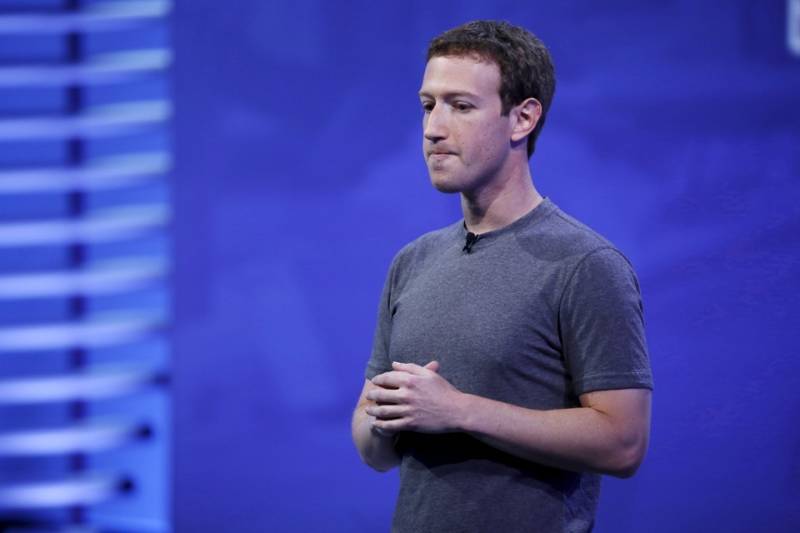 The CEO of the social media giant suffered the prodigious financial hit in the value of Facebook stock on Thursday, one of the largest single-day losses ever for an individual investor.

According to CNN, Facebook shares plunged 5.5% after the chief financial officer warned investors that the company expects revenue growth from advertising to “come down meaningfully.” Zuckerberg holds 418 million shares of Facebook stock worth almost $50.2 billion.

Bloomberg estimates Zuckerberg’s total net worth at $52.2 billion, ranking him as the fifth-richest man in the world, just behind Warren Buffett and despite Thursday’s plunge, Facebook shares are up nearly 15% for the year, lifting Zuckerberg’s net worth by $6.4 billion.