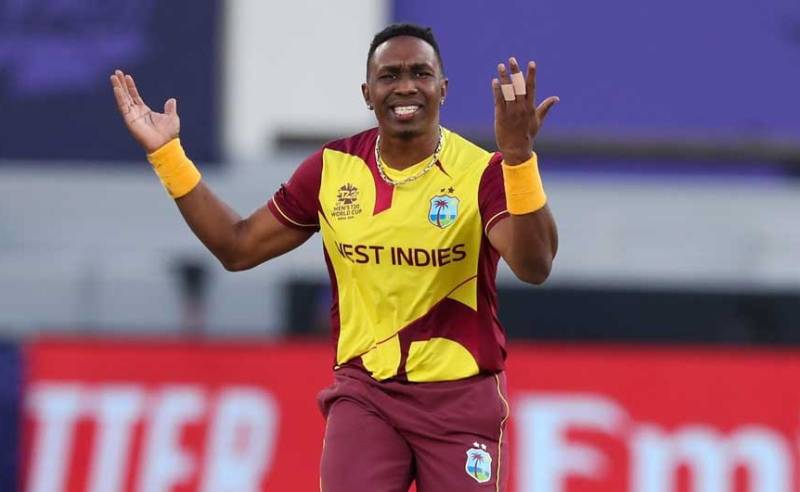 The 38-year-old right-handed batsman came out of retirement two years back to help former defending champions. He previously helped Windies lift the trophy in 2012 and 2016 and has 90 T20I caps for his country as well as more than 500 appearances in the format overall.

One of the finest all-rounders of the T20 format made the big announcement after the Pollard-led squad suffered their third defeat of the 2021 T20 World Cup, going down to Lankan players in the Super 12 contest.

'Champion' cricketer, in ICC's post-match Facebook Live show, said “I think the time has come…I've had a very good career. To represent the West Indies for 18 years, had some ups and downs, but as I look back at it I'm very grateful to represent the region and the Caribbean people for so long”.

He further added, “One thing I am proud about is that in the era of cricketers we had we were able to make a name for ourselves on the global stage and not only do that but have silverware to show for it”.

Meanwhile, the former defending champions lost three fixtures and cannot qualify for the semi-finals in the ongoing mega event while the Windies captain Pollard said he had no plans to retire. The squad will play their final game against Australia on Saturday.