Mohammad Rizwan nominated for ICC Player of the Month award 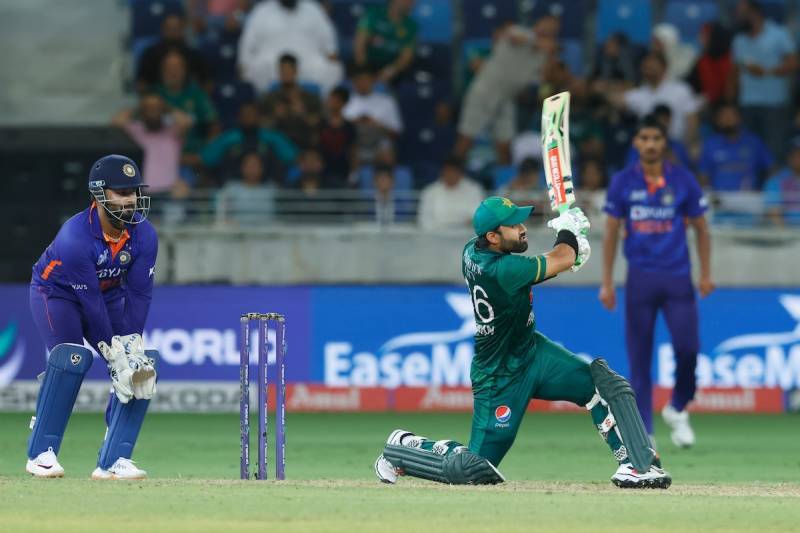 DUBAI – The International Cricket Council has shortlisted three strong candidates, including star Pakistani batter Mohammad Rizwan, for the Men’s Player of the Month for September 2022.

The two other players nominated for the award include Australia’s Cameron Green and Indian player Axar Patel.

Rizwan, who is also the No.1 T20I batter in the MRF Tyres ICC Men's Player Rankings, continued his domination in the shortest format of the game and put his name on the shortlist for the Player of the Month for September.

In the 10 games that he played last month, Rizwan smashed seven fifties. His month began with two scores of 70+ against Hong Kong and India in the Asia Cup. He finished the tournament with yet another fifty and as the leading run-scorer but Pakistan fell short on the final hurdle.

In the first five T20Is of the seven-match series against England, he registered four scores of 60+ to help his side take a 3-2 lead. Despite playing one less game, he still finished the series as the highest run-scorer with 316 runs at an average of 63.20 while going at 138.60, ICC said in its blog.