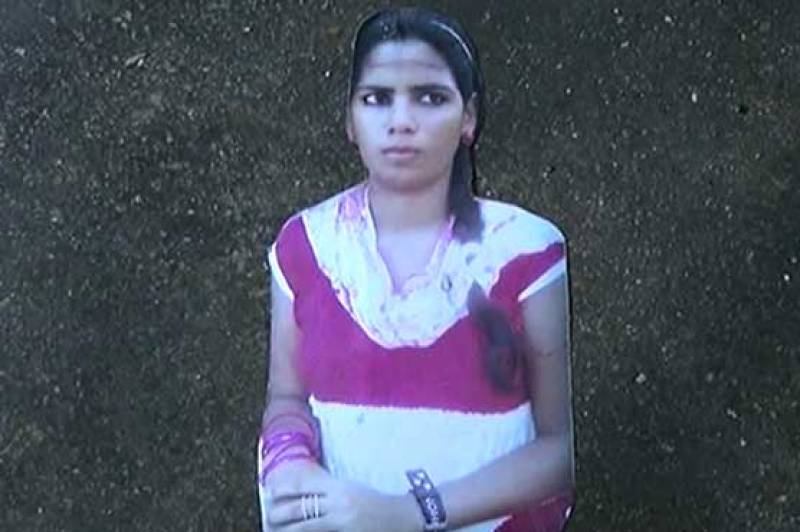 KARACHI - Two woman have been killed over a marriage dispute  in Karachi's Orangi Town, the police officials said on Monday.

According to media reports, a girl named Faheema killed her elder sister and sister-in-law along with her accomplice Anees in Sector 14 Shah Faisal Chowk, Orangi Town on Sunday night.

The deceased women were identified as Sumbal and Sadaf respectively.

Police have arrested co-accused Anees while the prime suspect is still on the loose. Initial probe suggested that the women were murdered for refusing the marriage proposal of Anees.