VIDEO: Here’s a glimpse of ultra-luxury PM House vehicles up for auction 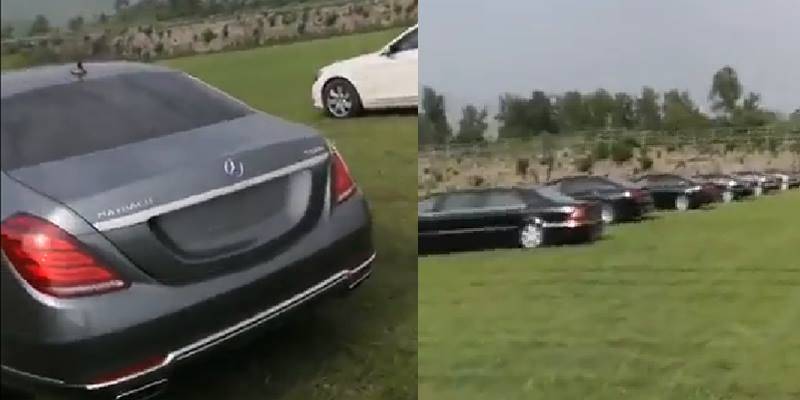 ISLAMABAD – In a fulfillment of a promise made by Prime Minister Imran Khan, the PM House has released a footage of luxury and surplus vehicles to be auctioned by the government under the austerity drive.

A glimpse of PM House luxury cars ready for auction

The footage gives a glimpse of vehicles in metallic Black, White and other colors with luxurious interiors. The auction of the vehicles will take place at the PM House on Sept 17 and an advertisement in this regard has already been published.

In his first speech to the nation after assuming office, PM Imran Khan had promised that the luxury vehicles of PM House would be put on auction so that the waste of national resources could be curtailed.

He had elaborated that there were 80 luxury vehicles in possession of the PM House, promising that he would retain only two of them. In the advertisement carried by leading dailies on Sunday, as many as 102 vehicles were put up for auction.