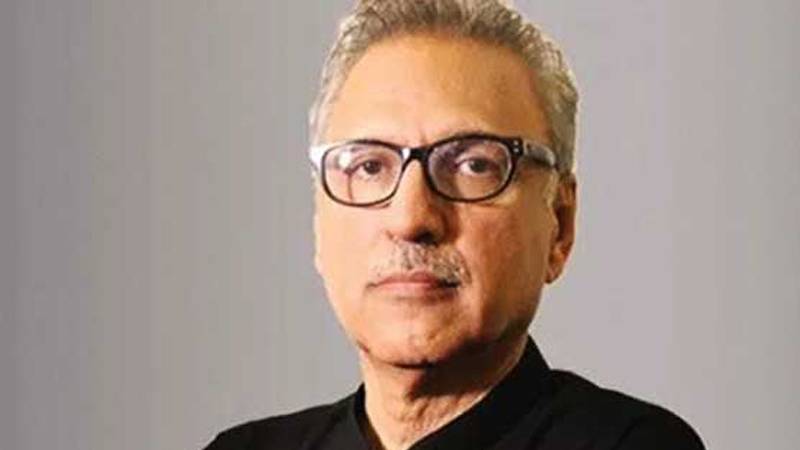 LAHORE - Pakistan Tehreek-e-Insaf (PTI) leader Dr. Arif ur Rehman Alvi has been elected as the 13th President of Pakistan but an interesting thing about his personality is that he has a special connection with India.

A short biography shared by PTI on his official website says Alvi, who is a dentist by profession, is the son of Dr. Habib ur Rehman Elahi Alvi who practiced dentistry in India migrated to Pakistan in 1947 and opened a dental practice in Saddar, Karachi.

It adds Dr. Elahi Alvi was a dentist to India’s first Prime Minister Jawaharlal Nehru. The newly-elected President’s family has letters from Nehru to Dr. Alvi in their possession”.

Alvi is not the only president whose family migrated from India as his predecessor Mamnoon Hussain’s family also belongs to Agra. Former President Pervez Musharraf’s parents also came from New Delhi.

His father was also connected with the family of Quaid-e-Azam Mohammad Ali Jinnah as he was made a Trustee of the trust established by Shirinbai Jinnah (Quaid-e-Azam's siter) to which she gift all her worldly belongings including the Mohatta Palace in Karachi.

He started out his political career serving as the President of the student union at the de'Montmonrency College of Dentistry in Lahore, Pakistan.

He also took part in elections as a candidate of Jamaat-i-Islami in 1979 but lost. Later he left Jamaat-i-Islami and joined PTI as its founding member in 1996.  He also helped in writing the Constitution of the new party.